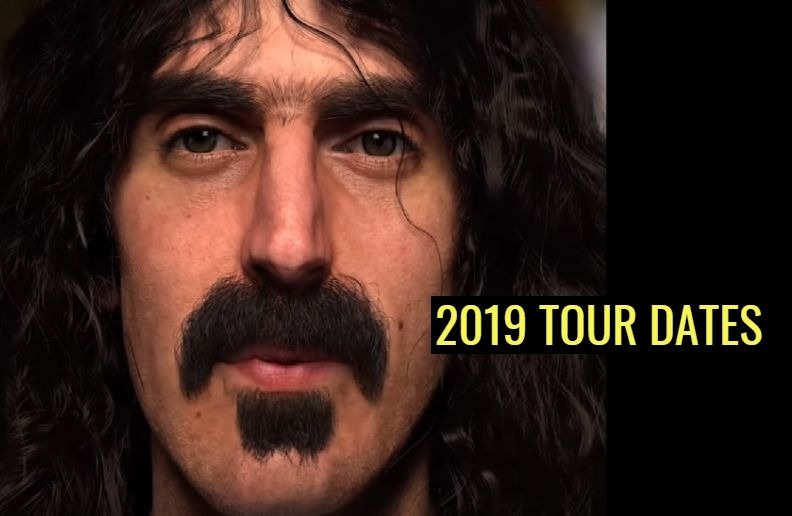 Frank Zappa’s hologram will go on tour starting next month and the tour dates were already announced. it starts in April 19 at a show in the city of Port Chester, New York. There are 9 scheduled dates in the United States and another 7 in Europe.

Eyellusion, the company behind the hologram, signed a contract with representatives of Zappa’s family to bring the artist’s image and voice to a world tour and set up the Bizarre World Of Frank Zappa Band, made up of former stage mates of the musician.