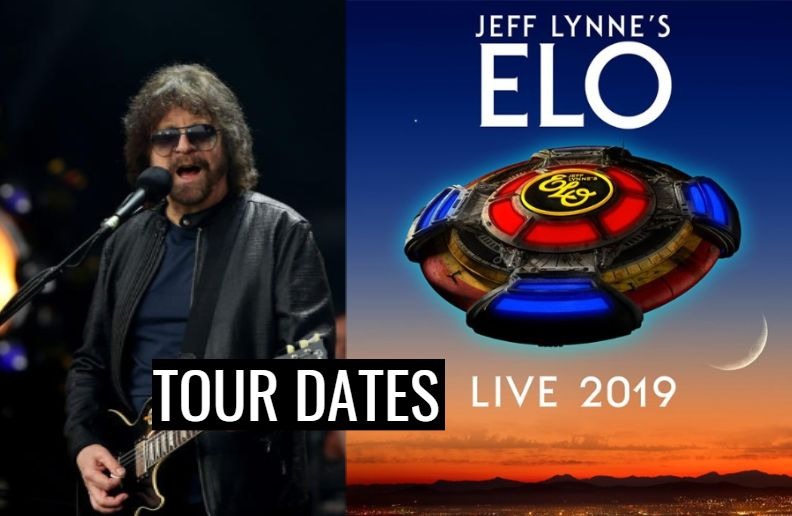 The legendary Jeff Lynne is back on tour in 2019 with Electric Light Orchestra. The band will tour USA for 2 months this year.

ELO was formed out of Lynne’s and Wood’s desire to create modern rock and pop songs with classical overtones. It derived as an offshoot of Wood’s previous band, the Move, of which Lynne and Bevan were also members. During the 1970s and 1980s, ELO released a string of top 10 albums and singles, including two LPs that reached the top of British charts: the disco-inspired Discovery (1979) and the science-fiction-themed concept album Time (1981).

In 1986, Lynne lost interest in the band and ceased its operation. Bevan responded by forming his own band, ELO Part II, which later became the Orchestra. With the exception of a short-lived reunion in 2000–01, ELO remained largely inactive until the 2010s. In 2014, Lynne re-formed the band again with Tandy as Jeff Lynne’s ELO, where he resumed concert touring and new recordings under the moniker.