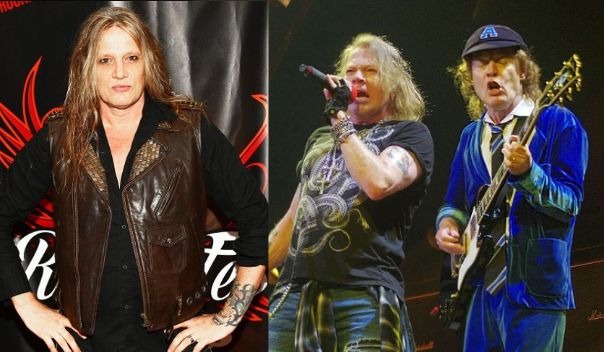 Bach wrote a special message and described Axl Rose as “the lead singer of the TWO biggest bands in the world”. In addition, he cited the new cheese line from Guns N ‘Roses. Bach’s emphasis on AC/DC, especially at the time of recording the new album, drew attention.

Curious, a fan named Fabíola asked, “What, he’s not in AC/DC, I read that Bryan’s back.” Sebastian replied cheerfully, “Well, if it’s on the internet it must be true.” The fan replied, So you know something.”

Axl Rose joined AC/DC after forced out Brian Johnson due to health problems. Let’s wait for the next chapters.