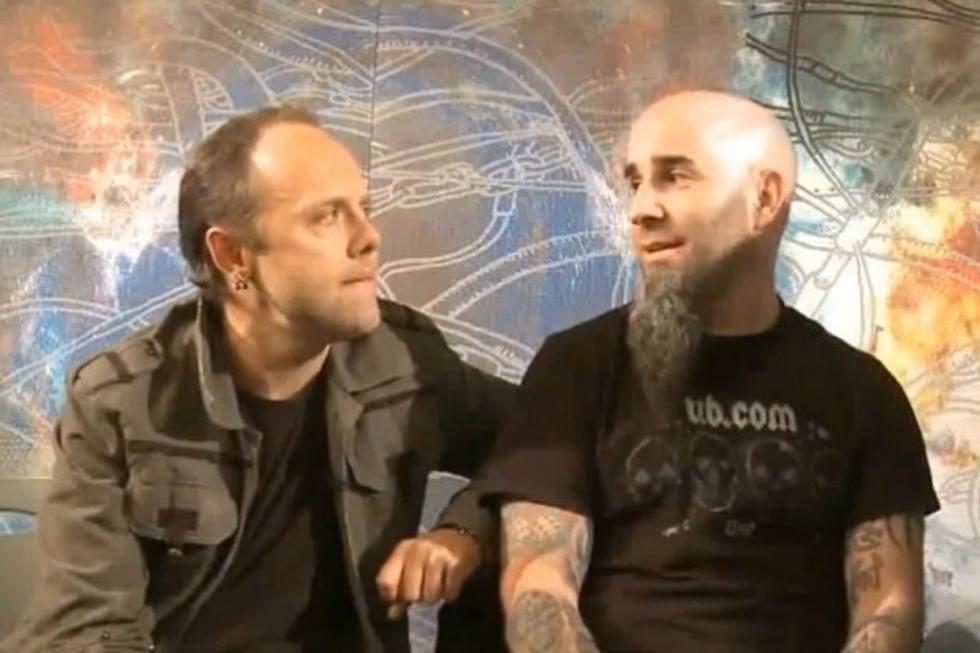 Scott Ian, Anthrax guitarist talked with The Moshpit Backstage Podcast about the future of music and about some bands. And he said that will never exist such a big band like Metallica.

“If you’re asking me if anyone will be ever as big as Metallica, I would say no. I would also have said in 1983… I wouldn’t have thought Metallica was going to be the biggest heavy metal band in the world, so who the hell knows?

“I don’t know. I’m not the mayor of heavy metal. I don’t have these responsibilities; I don’t have to think about this stuff. It’s hard to say. 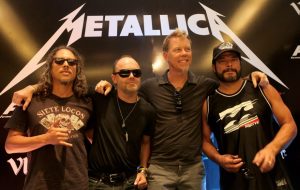 “The world is such a different place than it was in the ’80s and the breeding ground for bands and how bands become big and how bands… You know, bands used to sell records. Bands don’t sell albums anymore.

“It’s all touring. It’s a different thing. It doesn’t mean that bands can’t be big. Sure, there are bands from the last 10 years that have gotten big, but will they ever be like Iron Maiden or Metallica?

“Because I feel so much of the success of the biggest metal bands, a lot of that success… I mean, I’ll include my own band in it, the reason why we can still go out and tour whenever we want and do things the way we want to do them and call our own shots is because people have such a connection to the records we made.

“I think part of that is lost now. Even the people that stream music, however you get your music, it’s great. Truthfully, I don’t give a shit how people listen to music these days, as long as they listen. 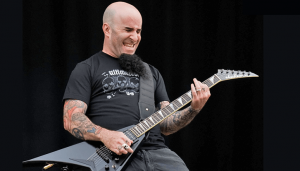 “But I just don’t feel like in the last 10 years that people make the same connection with albums, even my albums, or Iron Maiden albums, or Metallica albums, because it’s been so diminished, the fact that basically, people are listening for free.

“The whole experience of going to a record store and buying a record and saving your money for that and living with that, the experience meant a lot more. There’s a bit of passion that has been lost because of the death of the record, so, I don’t know.

“I don’t know if anyone is going to ever get that big. 20 years from now, maybe five bands will prove me wrong, but it’s hard for me to imagine, let’s put it that way.”

John McLaughlin says Frank Zappa was a great musician, but was a dictator
Ace Frehley would participe in KISS farewell tour but he was not invited
To Top