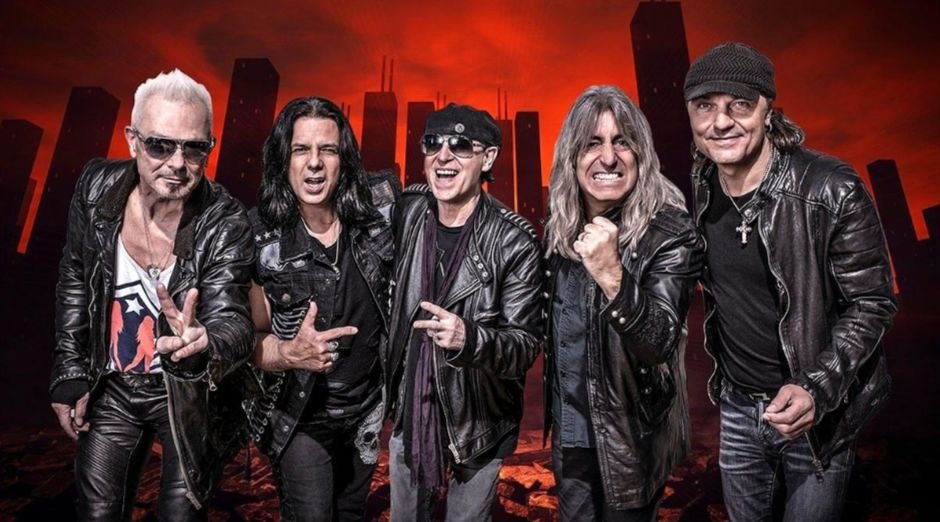 Scorpions guitarist Matthias Jabs said in interview to New Zealand’s The Metal Bar that the band will release a new album in 2020. He also confirmed the band is working on a new album and are planning a July 2020 residency in Las Vegas.

“So we have songs, about ten, I guess, but we will have to do some more writing once this tour is over, and then prepare for the rehearsals and recordings right after our shows in New Zealand and a couple in Asia.”

“So we will be back in early March. And we know that we work with the producer Greg Fidelman, who is known for doing Metallica and Slipknot and others, and he’s a great guy. And he came to visit in our studio in Hannover, Germany already. So the plan is to record until the first of July, where we have a residency in Las Vegas for a whole month.”

“And then, during that time, we can either do the final touch-ups or mix. And then the album should come out in the fall of 2020. And then, of course, we go on the road again.”

The band will also tour with Whitesnake in Australia and New Zealand.