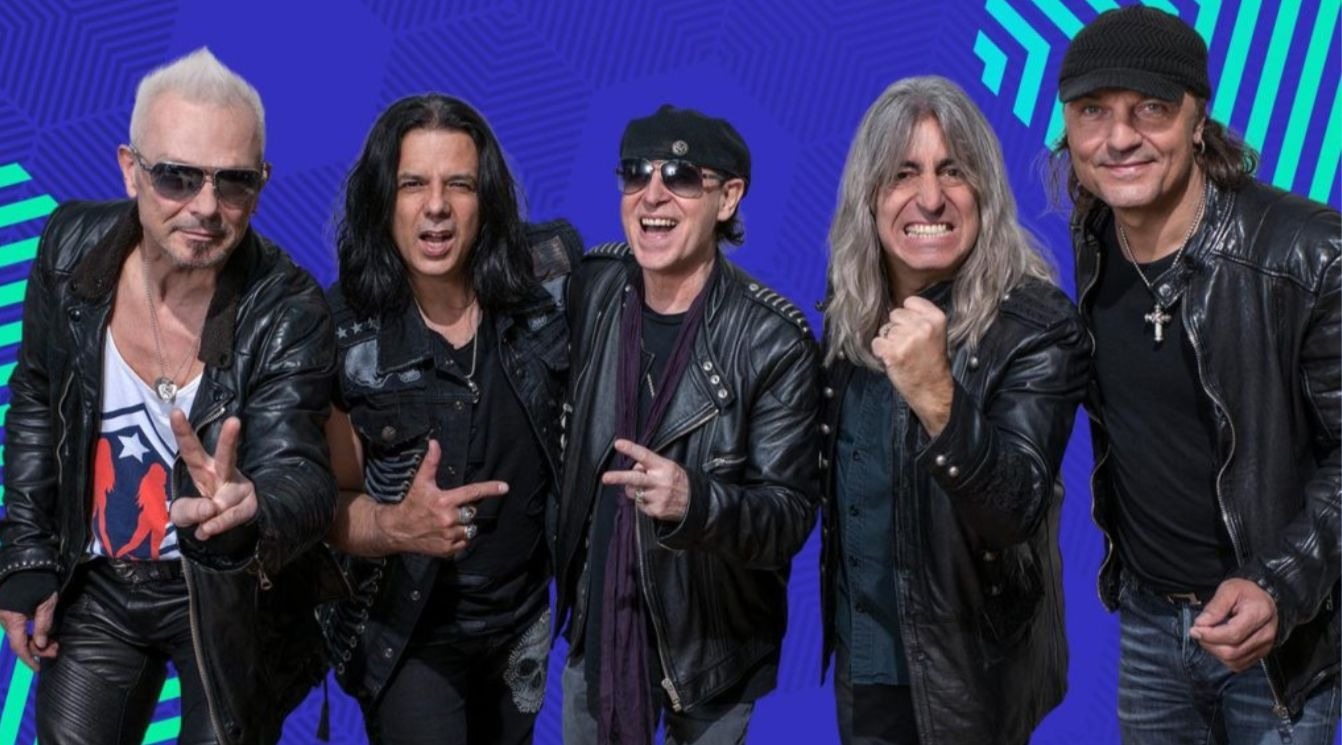 The Scorpions are experiencing a new creative moment and are expected to release a new album in 2020. The information is from singer Klaus Meine in an interview with Scorpions Brazil.

According to him, the band decided to work in studio for a period before the next schedule appointments this year, scheduled for June.

The singer revealed that he likes to deal with this moment of creativity. “I think we all really enjoy this part of creating and we gather without compromise, just letting it flow,” said the singer, adding, “If someone asked me ‘Is there a chance for a new album?’, I would say that this is much larger now than just a few weeks ago”.

According to Meine, there is no possibility of the Scorpions reworking new music before the beginning of next year, however, there is a feeling among the group that there may be a new album in 2020.

The band’s latest release, Born to Touch Your Feelings, rolled in 2017 and introduced fans to a mix of original material and classic tracks.

Scorpions are a German rock band formed in 1965 in Hanover by Rudolf Schenker. Since the band’s inception, its musical style has ranged from hard rock to heavy metal. The lineup from 1978–1992 was the most successful incarnation of the group, and included Klaus Meine (vocals), Rudolf Schenker (rhythm guitar), Matthias Jabs (lead guitar), Francis Buchholz (bass), and Herman Rarebell (drums).