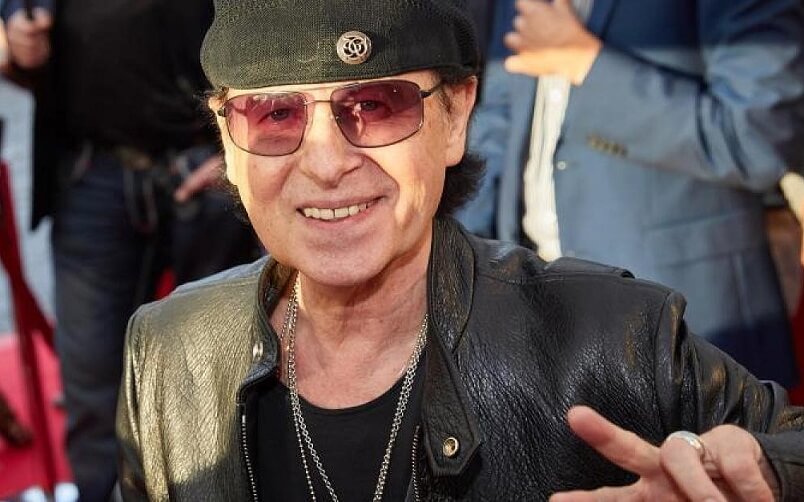 The Scorpions had to cancel two shows in Australia after vocalist Klaus Meine got sick. The singer has problems in his voice and said that he got to stay 36 hours without saying a word even in an attempt to recover.

First, a show that was to be held in Melbourne last Thursday (8) was canceled. Then it was announced that a scheduled performance in Sydney, scheduled for Saturday (10), also would not happen. Both performances would be performed with Def Leppard in charge of the opening.

In a statement, Klaus Meine said he tried “everything” to do the shows. “I have not said a word in the last 36 hours to rest my vocal cords, but unfortunately my voice has not returned to the power to sing. You deserve the best performance and hope to have a chance to come back,” he said.

So far, the show scheduled for Monday (12) in Auckland, New Zealand, is scheduled.

Last year, the Scorpions had to cancel a series of dates for the United States, which would be made with Megadeth, after Klaus Meine was hit by a “severe laryngitis.” It has been some time since the band took precautions, such as not scheduling three concerts next, in favor of their members, who are already old – Meine turned 70 in the last month of May.