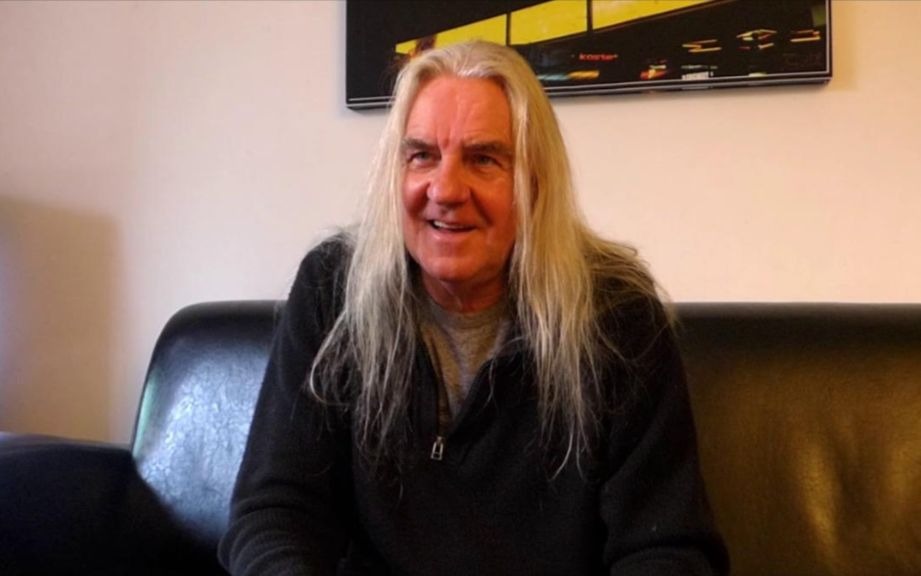 Saxon’s lead singer Biff Byford has released a video in which fans are updated about his health. The singer underwent heart surgery recently and the band schedule had to be postponed for him to fully recover.

Despite this, Biff Byford reveals in the video that rest should not last long. He revealed that Saxon is already ahead of the recordings of his 23rd studio album and said he should release a solo album.

“I want to thank everyone for the great messages, they cheered me up. I’m feeling ok. I’m sore from the operation and my breathing is still a little tricky at times, but otherwise I’m getting better,” Byford said initially.

He then talked about the upcoming album:

“Nigel Glocker started recording drums this week in Germany. Next week Paul Quinn and Doug Scarratt start the guitars and the idea is for me to record vocals between January and February. This will help me get in shape for the shows.

See him recording the drums:

We've got some video of The Engine Room – Mr Nigel Glockler – laying down one of the drum tracks for the next Saxon album! Who can't wait to hear the finished song?! #themightysaxon #theengineroom

Finally, the singer pointed out:

“I have news about my solo album soon – it’s over, but I won’t talk about it now. Everything is going well and thank you again for the messages.”