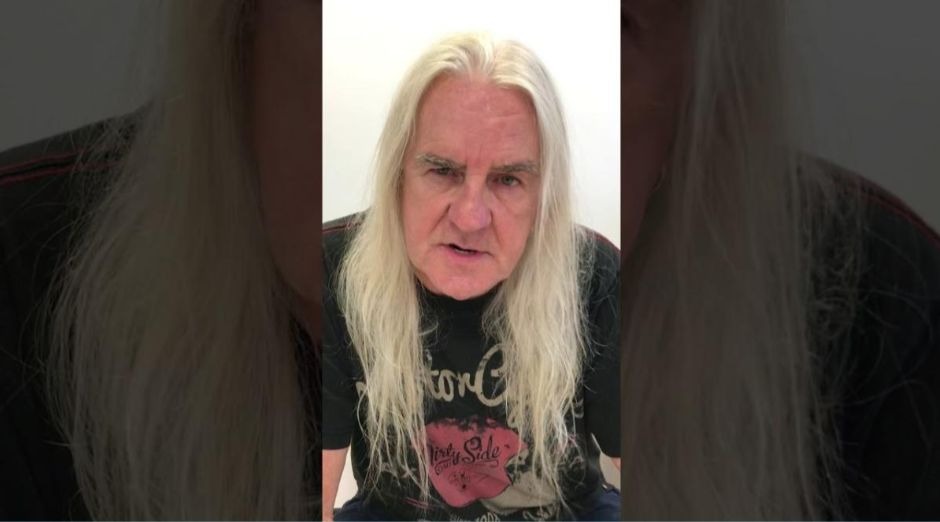 Saxon announced the postponement of all shows scheduled for 2019 for frontman Biff Byford to undergo emergency cardiac surgery.

Among the rescheduled shows are the series of special performances that would be held in England under the title “Castles and Eagles UK Tour” in celebration of the band’s 40 years in the business, which would be held in October and were postponed to March 2020.

“There is nothing more I can say really, I am just sorry for causing all the disappointment to peoples plans for coming to see us. I know people are flying from all over the world to see the shows but there is nothing I can do so please wish me luck and send me some good vibes. We have to look positive on this and I will coming back as strong as before hopefully.”

The canceled and rescheduled concerts were: