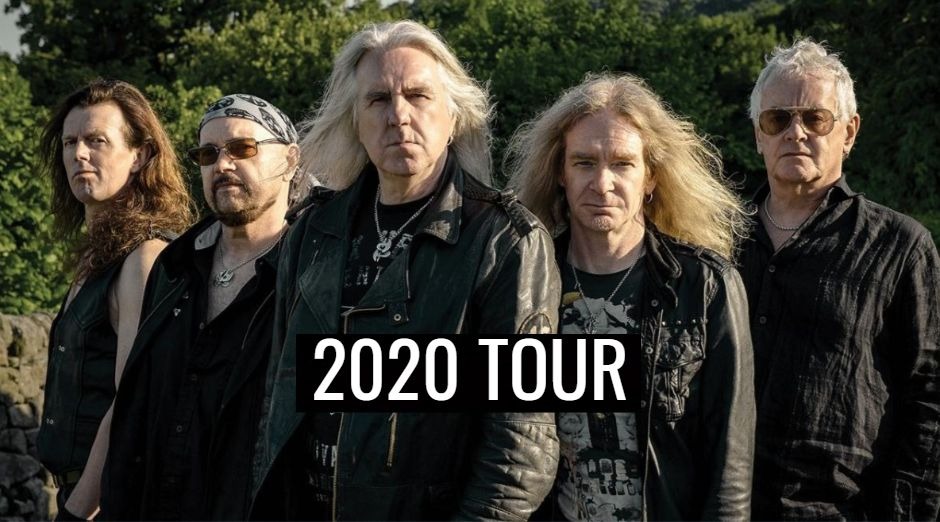 Biff Byford and company are back on the road in 2020. Saxon will perform in Belgium, Netherlands, Germany, United Kingdom and Italy until now. More dates can be announced.

As one of the leaders of the new wave of British heavy metal, they had eight UK Top 40 albums in the 1980s including four UK Top 10 albums and two Top 5 albums. They also had numerous singles in the UK Singles Chart and chart success all over Europe and Japan, as well as success in the United States. During the 1980s, Saxon established themselves as one of Europe’s greatest metal acts. The band tour regularly and have sold more than 13 million albums worldwide.