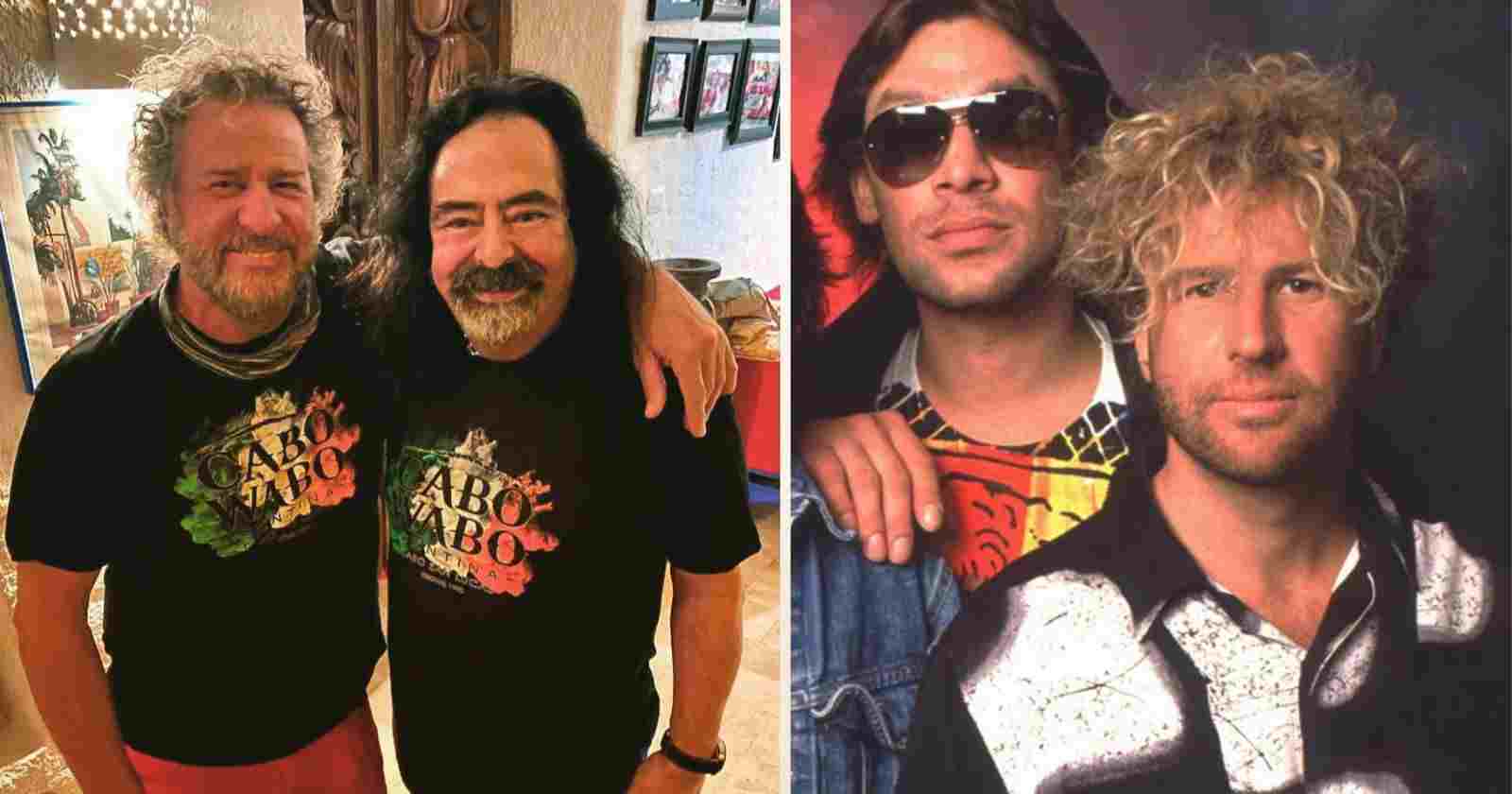 Singer and guitarist Sammy Hagar that was a Van Halen member from 1985 to 1996 and later from 2003 to 2005, talked in an interview with Kyle Meredith about the song that he couldn’t sing with the group even when they composed it.

“‘Dreams,’ the Van Halen song. That is the highest song ever. I can’t even sing that – even back then, I had to cheat when we did it live. And now we’ve tuned down a whole step, I do a slow version of it.”

“I said, ‘Yeah, that’s cool, let me just see how I can sing to it.’ And I start singing… ‘Wow, I can hit those notes! Holy shit!’ And we did it, I started writing the lyrics and just did it, and then every time I tried to sing it live… This is a song you don’t sing backstage. You get on stage, 18,000 people screaming, you’re all fired up – then you give it a shot. But you don’t sit around the house saying, ‘Let me warm up on that song.”

Talking about the rumor of a possible Eddie Van Halen tribute concert, he said:

“That’s not my rumor, I have nothing to do with the legacy, that’s their business – Wolfie and Alex Van Halen, they are family members. Whoever wants to call me up and say, ‘Here’s the date,’ I will be there.”

“I don’t care where I am, I’ll cancel the show! Something Van Halen would never do. I always make that joke about canceling a show with Van Halen – I went out sick without being able to sing, Eddie’s out with a crutch, Alex went out with a neck brace, but we wouldn’t cancel shows.”

“But, I will cancel my show for Van Halen, for a tribute to Eddie, any day. But there’s not a lot of word of that. We got to get back to work first, you gotta allow us to be in the same place because that’s not gonna be a social distance event, let me tell you that right now.”