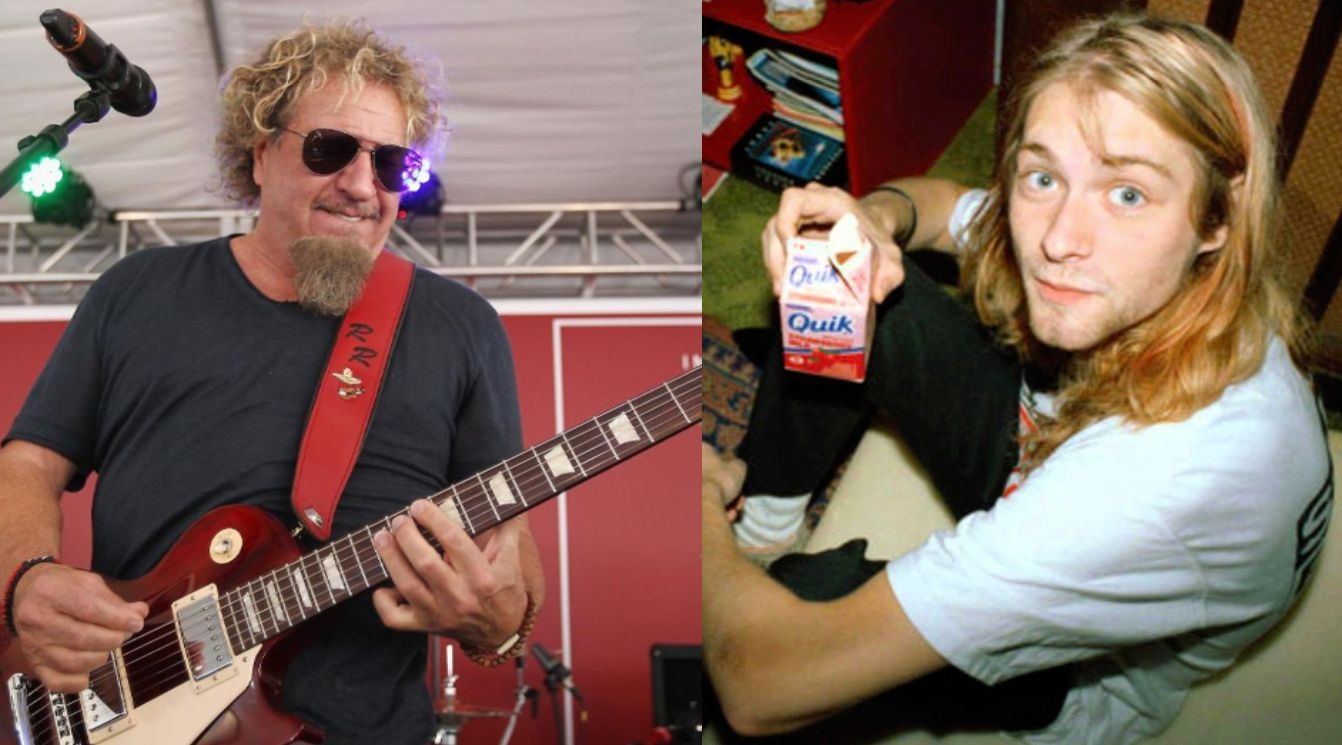 In an interview on The Foward Podcast, the legendary Montrose and Van Halen singer Sammy Hagar said that Nirvana freaked him out with Grunge in the 90s when he was in Van Halen.

He said that Nirvana made rock darker:

“What’s so crazy is that it wasn’t that different, but it didn’t have the party. It took the hard-edge music – Van Halen, Poison, all those were hard-edge. There was a party in there, it was pretentious and it had a little sense of humor to it.

“Nirvana took all of that out and it just became dark – a little bit darker rock ‘n’ roll. These guys mean all this shit, you know? I mean, there is something deeper than just sitting and talking about girls and stuff.

“It affected me the same way too and it freaked me out… It freaked all of us out. Like, [Heart guitarist] Nancy Wilson. I interviewed her and Jerry Cantrell at the same time on my first season of ‘Rock N’ Roll Road Trip.’

“She was from my generation but she grew up in the same town as them, that grunge came out of. So Heart probably was really gone because they were really fucking hair band-y. Those girls, man, they took it to the next level. I wondered how she felt about it so I interviewed them together and Jerry’s a dear friend.”