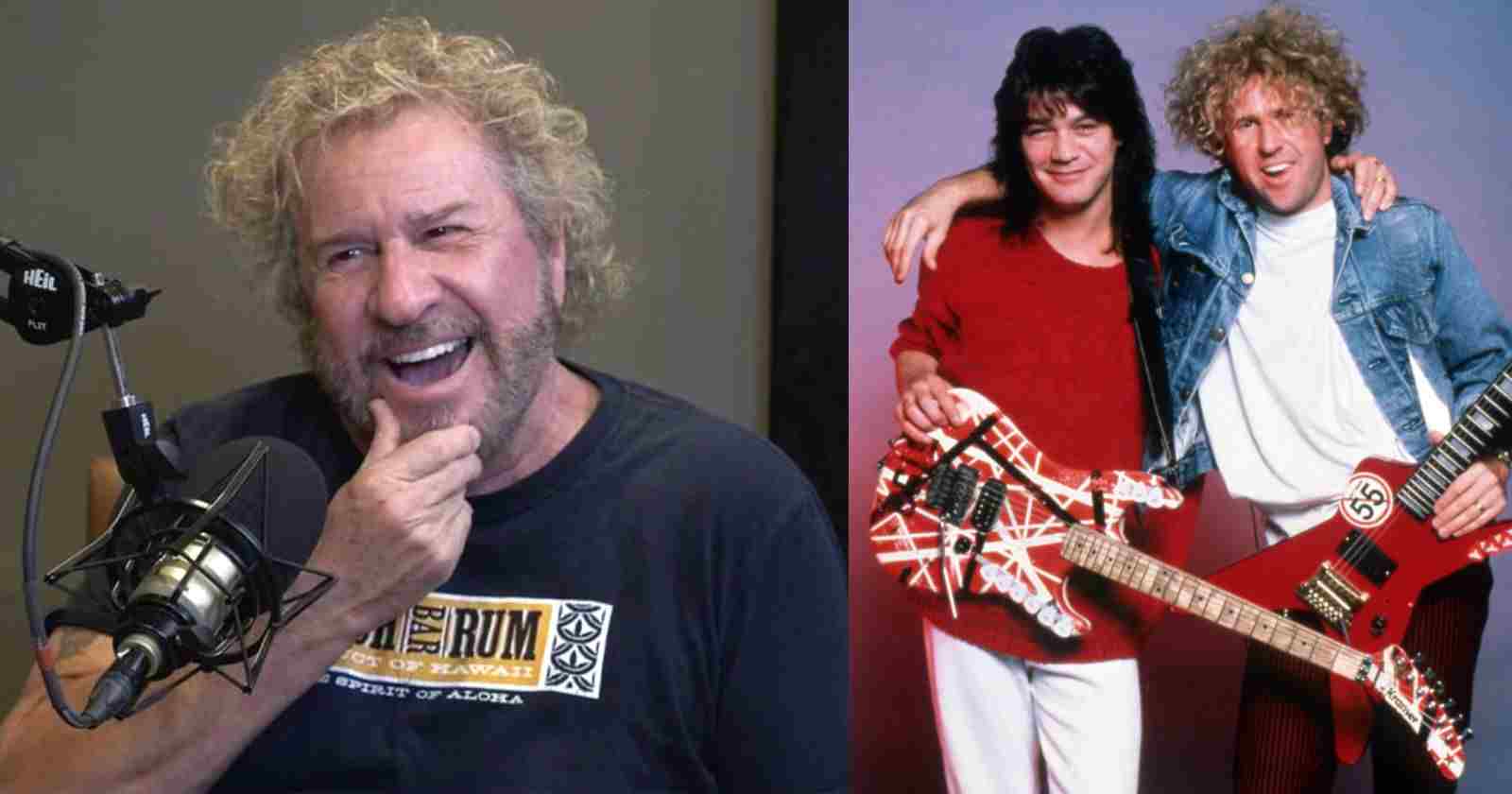 Singer and guitarist Sammy Hagar that was a Van Halen member from 1985 to 1996 and later from 2003 to 2005, said that he will cancel anything on his agenda to be at Eddie Van Halen tribute show when the celebration happens.

Sammy Hagar says he will cancel anything to be at Van Halen tribute show:

“I have nothing to do with the [Eddie Van Halen] legacy. That’s their business — that’s Wolfie, Alex Van Halen; they’re family members. Whoever wants to call me up and say, ‘Here’s the date,’ I will be there.”

“I don’t care where I am. I’ll cancel a [solo] show [if I need to]. [Laughs] [That’s] something Van Halen would never do. I always make that joke — canceling a show was [out of the question with] Van Halen. I went out sick without being able to sing, Eddie went out with a crutch, Alex went out with a fucking neck brace — we wouldn’t cancel shows. But I will cancel my show for a tribute to Eddie any day.””

“We’ve gotta get back to work first — they’ve gotta allow us to get in the same place — because that’s not gonna be a social-distance event, let me tell you that right now.”