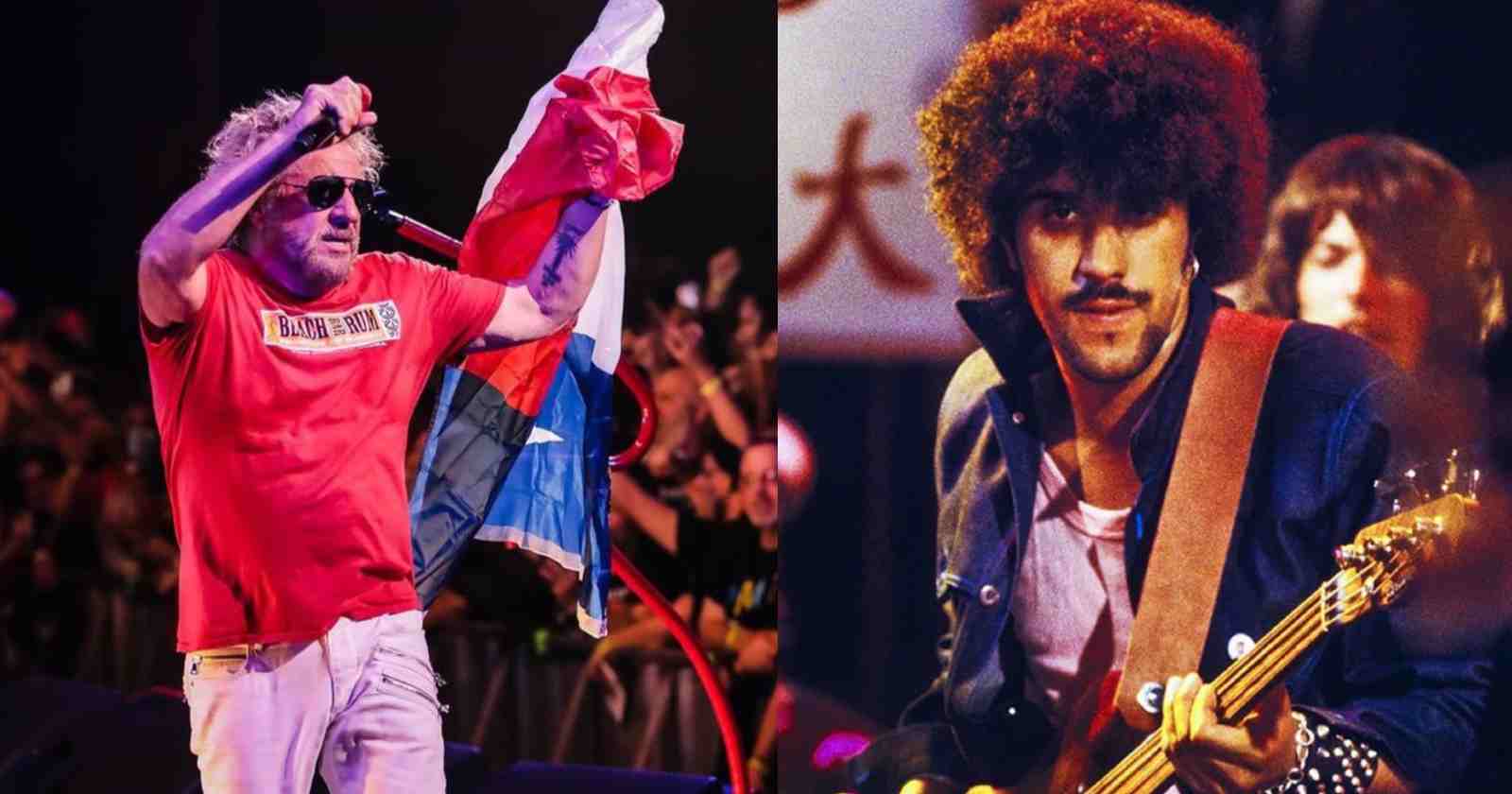 Ex-Montrose and Van Halen singer Sammy Hagar recalled the rivalry with famous Irish Hard Rock band Thin Lizzy back in the late 70’s. In a post in his Instagram page the musician told the story of when Phil Lynott’s band tried to sabotage him.

“#Flashback to 1977 at the Selland Arena in Fresno. That’s Gary Pihl in the background. Freddie Mercury was sick and Queen canceled in Sacramento the night before this Fresno show. I was asked to headline. But @thinlizzy said they were going to headline, so I opened the show.”

“Needless to say, in my hometown where I had sold out the same building: we killed it. The next night in Fresno, Queen canceled again. So I was asked to play Fresno as well which I did. Thin Lizzy tried to turn my monitors off and tried to get us to shorten our set.”

“ Those were the good all days of rock ‘n’ roll rivalries, ha ha pretty awesome. The only bummer is I never got to play with Queen.”

Besides being a successful solo career musician with hits like “I Can’t Drive 55”, “Heavy Metal” and “There’s Only One Way To Rock”, Sammy Hagar also released famous albums with Montrose, Van Halen and Chickenfoot.

His current band The Circle has ex-Van Halen bassist Michael Anthony, guitarist Vic Johnson and drummer Jason Bonham, son of the legendary Led Zeppelin drummer John Bonham. In 2019 they released the praised studio album “Space Between” and in 2021 “Lockdown 2020” with covers they performed during the Covid-19 pandemic lockdowns in the United States.