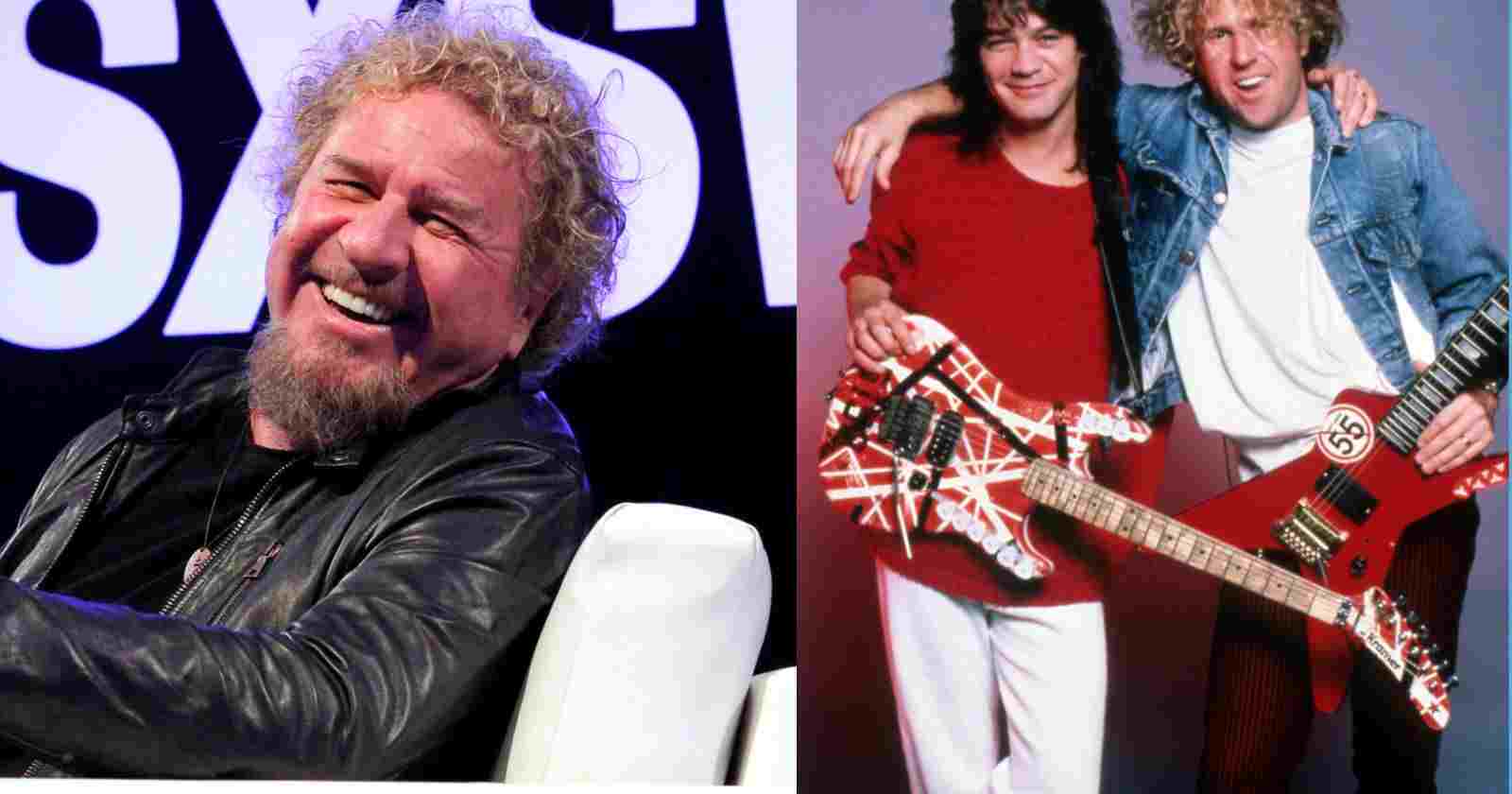 Ex-Van Halen singer Sammy Hagar recalled in an interview with 95.5 KLOS his latest conversation with Eddie Van Halen. The guitarist died at the age of 65 losing his battle with cancer in October 6, 2020.

“I didn’t wanna bug Eddie and have him tell me, ‘Fuck you, you asshole.’ So I wanted to talk to someone else first to see how he was doing and if it would be cool for him to call me. That’s what I was fishing around.

“We just burst down laughing and talking. We just had a really nice relationship for four, five months, and all of a sudden he wasn’t returning texts and calls. I didn’t get any response for a month. And it was heartbreaking because I knew [that Eddie had cancer]. And one time I said, ‘Hey, what the fuck? You ain’t giving me any love.’ And he goes, ‘Man, I’ve been in a hospital…’ And that was the last I heard of him…”

You guys would have gone out playing again, which would have been amazing!

“Yeah, the crazy thing is that we were gonna go out in 2020. Could you imagine if we put a Van Halen tour with Dave [Lee Roth] and all of us together, and Wolfie’s band opening and all that stuff, and sold out every stadium in the world, and this COVID crap would have fucking prevented that from happening… Oh god, that would have been disappointing. But it never happened. Eddie said, ‘Yeah, let’s make some noise next year,’ and it just didn’t happen.”

I’m just glad you got to spend some time.