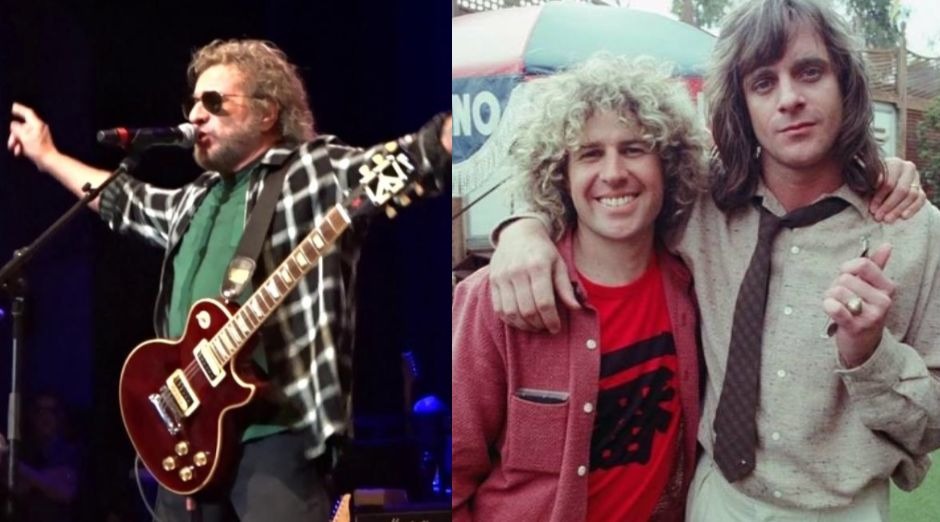 A recent all-star benefit concert paid tribute to the late rockstar Eddie Money and gathered many musicians like James Hetfield (Metallica) and Sammy Hagar (Montrose, Van Halen). Hagar perform the classic “Shakin” to pay tribute to his late friend that died in 2019. He performed with the Money’s children Dez, Jesse and Julian

The show’s set list also features Metallica’s James Hetfield with a solo acoustic rendition of “Baby Hold On,” George Thorogood on “Money (That’s What I Want),” Mickey Thomas with “Walk on Water,” John Waite on “Save a Little Room,” REO Speedwagon’s Kevin Cronin and Dave Amato on “Think I’m in Love” and Greg Kihn with “No Control,” among others. All the musicians unite for the final song, “Two Tickets to Paradise.”