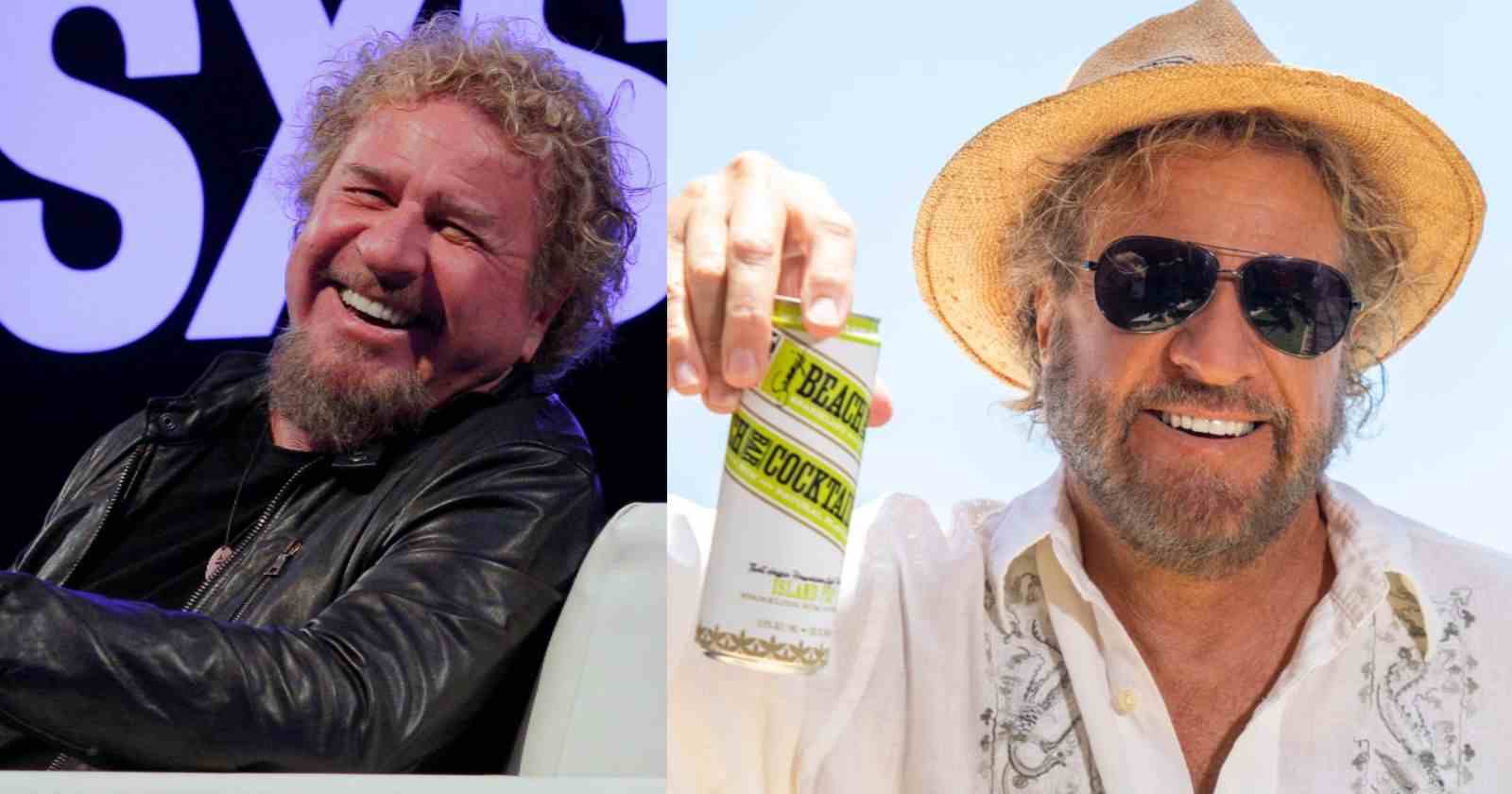 Singer and guitarist Sammy Hagar (Van Halen, Montrose) named in an interview with Paulo Baron the album that he is embarrassed to listen to. The musician explained that when the record was made he was very passionate about the music.

Sammy Hagar names the album that he is embarrassed to listen to:

“The first Montrose record [1973’s self-titled], absolutely. I love that record. But I’m embarrassed. It makes me cringe because I was struggling. I wanted it so bad I was screaming, I could have been singing about fucking cat food, I could’ve been singing about eating dog shit, and it sounded like I was so passionate. I was so in love that when I’m screaming get on your bad motor scooter and ride, I mean it from the bottom of my heart.”

“It’s kind of embarrassing to be young and silly like that, but I love that little guy. That’s my little guy, he’s like my child within, my inner child, that’s him. That record gives me cringes. But then at the same time, I’m going, ‘Wow! That record is fucking full of fire!'”

During the same interview he explained why he always have a good guitar player:

“I think I’m a better singer than a guitar player. So if I try to sing and play guitar all the time, they suffer. I don’t sing as well when I’m trying to play a hard part. So I prefer to have a guitar player with me. But he’s got to be better than me. Otherwise, why have the guy, right? When I have to play the hard stuff, I need a guy that can play stuff that I can’t play and sing, and those guys you mentioned are that.”

“I learned it from Ronnie Montrose because I was a guitar player/singer. The lead guitar player when I from my band when Ronnie discovered me, and he said, ‘Hey, you don’t have to play guitar.’ I go, ‘I want to play guitar.’ ‘I don’t need a guitarist. I want to be like The Who.’ I said, ‘OK, fine, I’ll just sing this, it’s Ronnie Montrose, he’s famous.’ And I learned how much better I sang than when I was playing all the guitar parts. And I liked it.”