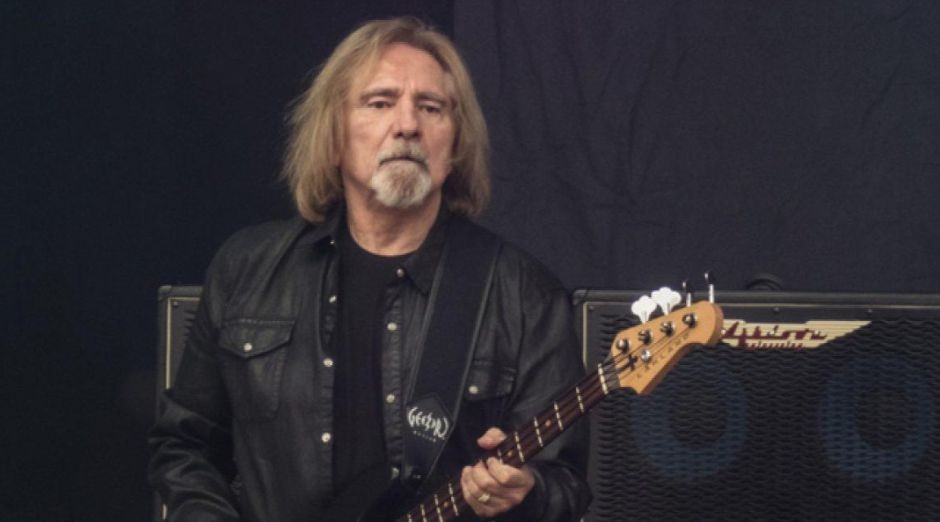 Black Sabbath‘s legendary bassist Geezer Butler revealed in an interview why he hates the term “Supergroup”. The musician that formed in 2018 the band Deadland Ritual with Steve Stevens (Guitar), Matt Sorum (Drums) and Franky Perez (Apocalyptica), talked with Metal Hammer about the term used to label bands with members who have been successful in previous bands.

“Probably the endless traveling and not being able to settle in your hotel room. Because you’re only there for a few hours in each city.”

“You just end up sitting there and watching TV for a few hours before you play and then you’re off again. So the monotony, the boredom. I’m actually looking forward to getting on a bus rather than a plane for this tour.”

What’s the best advice you’ve ever been given?

“I’ve never really been given any advice! Honestly, people just let me get on with it.”

“Not exactly a ‘rock star,’ but the first time we did a tour around England with our own cars.”

“We played in Nottingham, it was the first time we had our own transport and we all arrived one by one in the dressing room and there was an ounce of hash that someone had left in there. Which really made the night for us.”

“That, and then we played all the songs from the first album and everyone went mad for them, so it really felt like we had made it.”