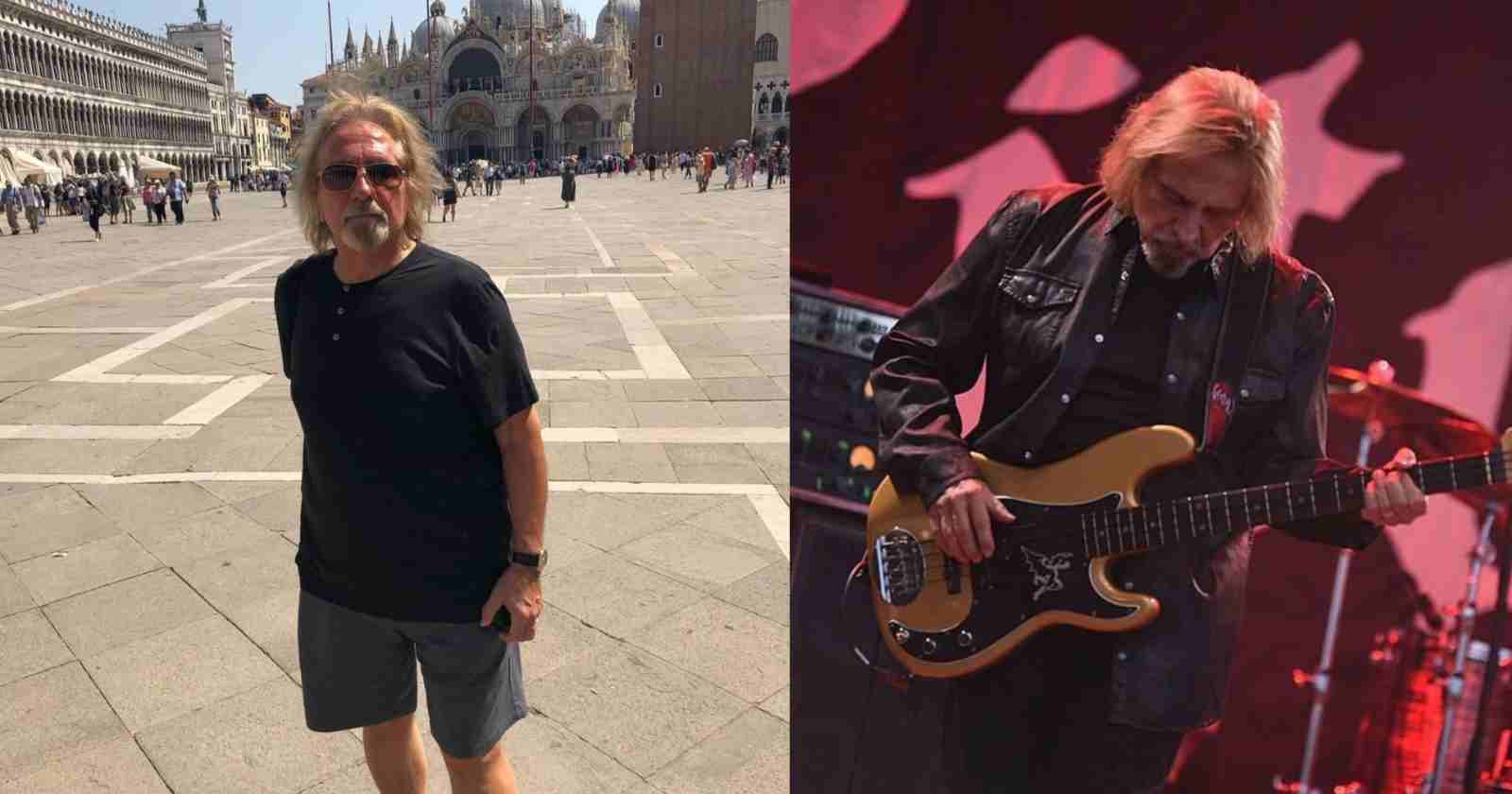 Black Sabbath bassist and main lyricist Geezer Butler, whose real name is Terence Michael Joseph Butler recalled in an interview with “On The Rags Podcast” podcast (Transcribed by Blabbermouth) the origin of his nickname “Geezer”.

“It came because when I was at school, my brother was in the army, and he was based with a lot of Cockneys. And people in London call everybody a ‘geezer.’ [It means] just a man — like, ‘Hello, mate.’ It’s just like somebody calling you ‘dude’ over here (In the United States). In England, it’d be ‘geezer.’ So my brother used to come home from leave from the army, and he’d be going, ‘Hello, geezer. How are you, geezer?’ So because I had looked up to my brother when I was about seven years old, I’d go to school calling everybody a geezer. So that’s how I got cursed with it.”

During the same conversation, Butler revealed the reason why he never swears, saying that it was his father that thaught him that: “When I was a kid, ’cause I had very, very strict Irish Catholic parents. There were seven kids in the house. None of us were ever allowed to swear. And so when I went out the house, I used to have the worst mouth in the street on me. And this one day I was calling everybody all these swear words and everything. Somebody complained about my language, and the police came to frighten me, to the house.”

“My dad belted the hell out of me with his leather belt. That’s what stopped me swearing. He said to me, ‘It makes you sound really, really ignorant, ’cause only thick people swear because they can’t think of a proper English word to say.’ That stuck in my mind. And when I went to swear, I’d think of a different word. And it expanded my vocabulary.”

The Butler family had seven children and were poor, typically having “no money whatsoever”. Two of Butler’s older brothers had been called upon to serve in the army, and in the Vietnam War era, Butler feared that he would be next. However, mandatory service was ended in England a couple of years before he was due to be conscripted.