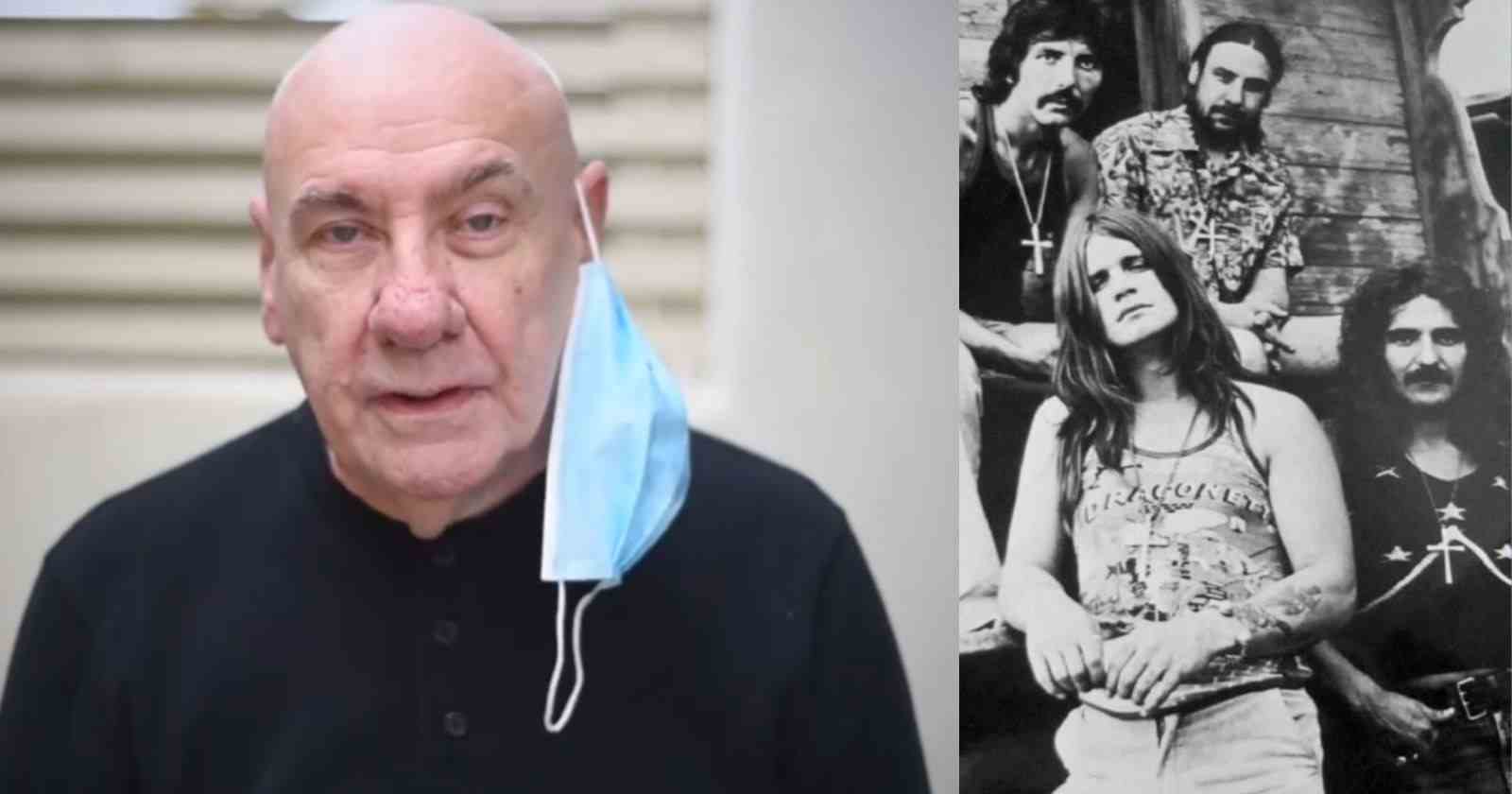 Black Sabbath drummer Bill Ward explained the meaning of the classics “Paranoid” and “War Pigs” in an interview with Metal Hammer. Both songs are huge Heavy Metal anthems released back in 1970 in their second studio album Paranoid.

“Rodger Bain, the producer, suggested that we might think about doing a commercial song. We were adamant that we wouldn’t, but he said, ‘See what you can come up with,’ so we went off on our lunch break and when we got back, Tony had come up with the riff.”

“I sat down, Ozzy went to his mic, Geezer strapped on his bass and we started playing. What you hear on the album is literally 25 minutes of work! The only thing we added was Tony’s guitar solo, which he recorded the next day. I couldn’t believe how that song went off: everybody went nuts about it,” Bill Ward said.

About the meaning of “War Pigs”, Bill Ward said:

“War Pigs is a protest song: not anti-war, but against the people who create the wars, and put all the young men and women in harm’s way. War is an incredible responsibility, and they know that people are going to get killed.”

“In this song, we were talking about the Vietnam war. The counterculture of a few years before had slammed the same political voices, but Sabbath made a far more aggressive musical statement. Ozzy’s delivery on this song, and all these songs, is just brilliant,” Bill Ward said.

The drummer also talked about the album’s recording:

“If a band was starting to break, they told you, ‘You have to go back in the studio.’ Our first [self-titled] album came out in February 1970… and four months later, they said we had to do another one!”

“We worked hard. So we would get up early and be playing by 9:30 AM. We had a rehearsal room in Birmingham until lunchtime and then we’d go back to Tony’s [Iommi, guitar] house and drink tea, eat toast and scrounge cigarettes off his mum. Then we’d be playing a gig – almost every night.”

“I drove a lorry in cement works. It was really hard graft: I had to lift hundredweight [around 110 lbs or 50 kg] bags of cement. I used to have one under each arm and another on my back. We wanted to try something different – to be a little bit isolated. There were too many distractions. We were starting to become quite well-known, both in the Midlands and throughout the rest of England, so we rehearsed in Monnow Valley in Monmouthshire, Wales.]”

“We’d done the ‘Paranoid’ demo and moved managers to Tony Hall and Patrick Meehan. We were pretty much hand-to-mouth before that point: the only time we started to see any money was when we hooked up with Patrick.”

“We were very tight. We’d been playing together for over two years; we’d been through Germany and Switzerland. When we played together, we wanted to improve and be really good. You have to remember, this was a very good live band coming into the studio for ‘Paranoid.’ The producer, Rodger Bain, has to be praised too, but I think we delivered our aggression and on stage dynamics in the studio – perhaps not completely, but mostly,” Bill Ward said.