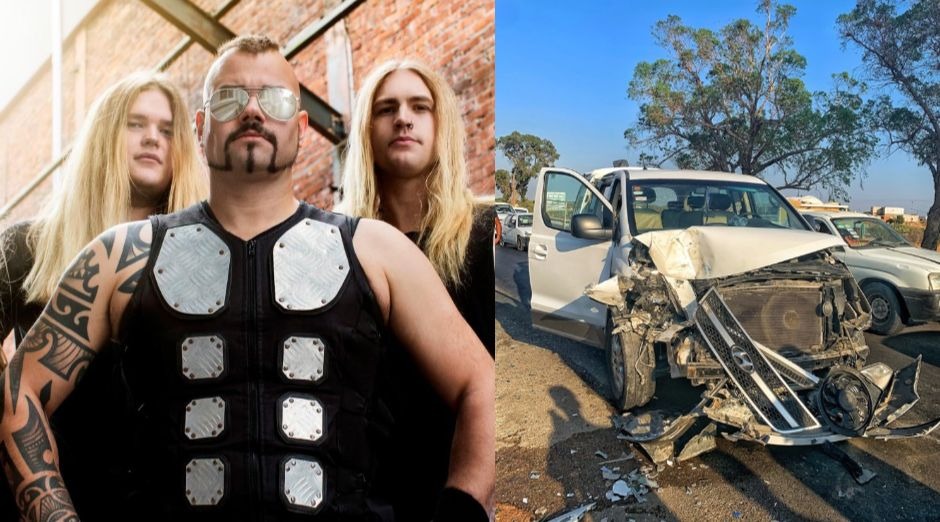 Sabaton members had a car accident on August 30 while recording a clip in the Sahara Desert in Tunisia. The news was released by the group’s social networks.

“SABATON IN A CAR CRASH

Two days ago in Tunisia we were involved in a serious traffic incident upon our return from a video shoot in the Sahara desert.

We are all broken, badly beaten, bleeding and stitched up, but happy to be alive and confident that we will be fully recovered over time.

However, after consulting medical expertise and evaluating all our injuries we are sure that we cannot do the scheduled concert in Poland today without risk of consequential injuries.

We will be back with full force in October for the North American tour and will return to Gdansk as soon as possible.

Until then we would like to share a few of our private images from the filming in Sahara and the accident.

Thanks for understanding /The Band.”

Sabaton is a Swedish power metal band from Falun. The band’s main lyrical themes are based on war, historical battles, and acts of heroism—the name is a reference to a sabaton, knight’s foot armor.

The armor and battle theme is heard in the albums Primo Victoria, Attero Dominatus, The Art of War, Coat of Arms, Carolus Rex, Heroes, and The Last Stand in which all of the songs contain these motifs, except final tracks which are tribute songs to influential heavy metal bands.