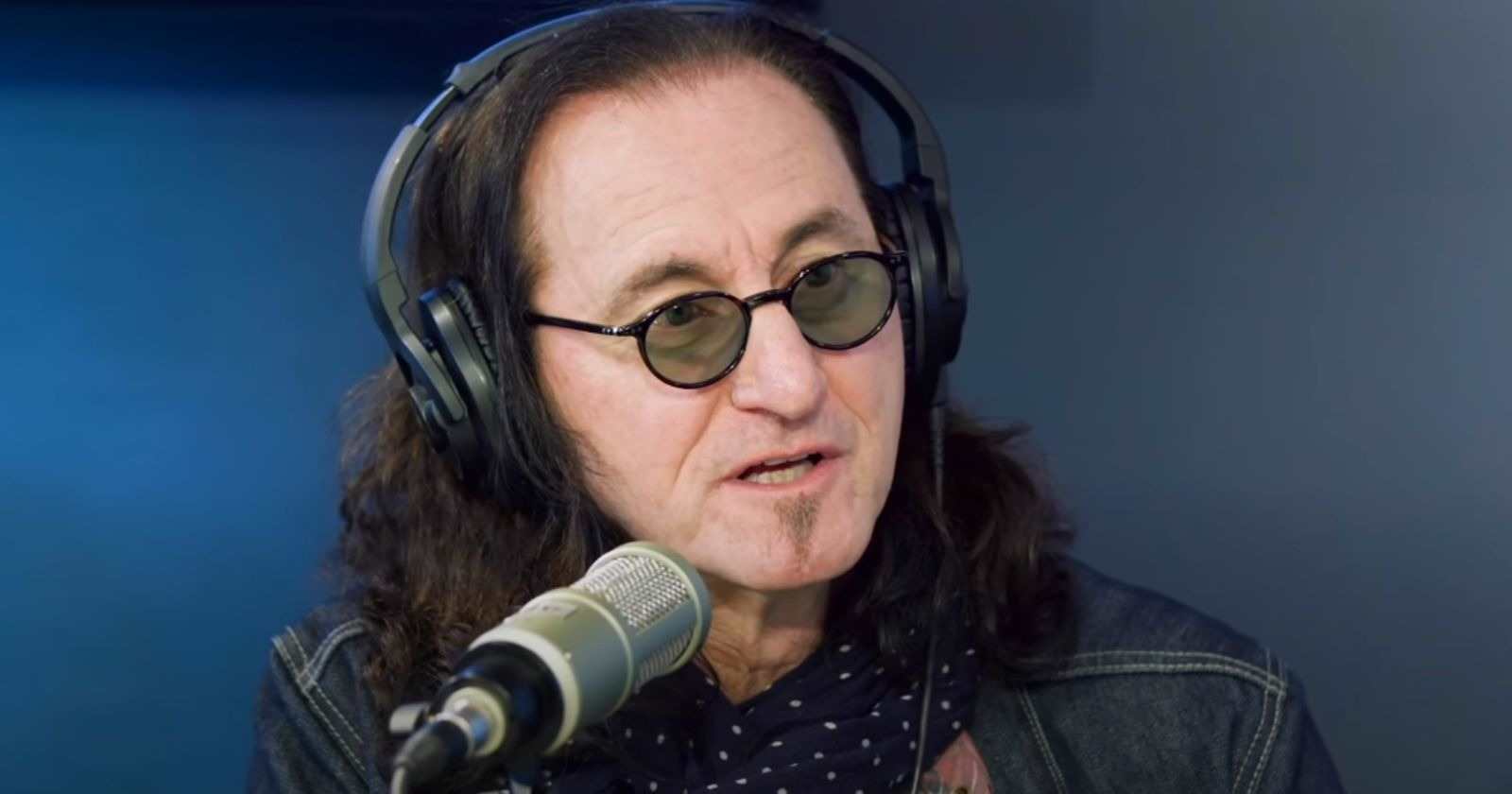 Rush bassist, keyboardist and vocalist Geddy Lee is considered one of the best musicians of all time that inspired millions of music fans all over the world. In an interview with Classic Rock Magazine he revealed the perfect songs for each moment of life and also his guilty pleasure band.

Rush’s Geddy Lee choses the perfect songs for each moment of life:

“Back in the day, I loved Simon And Garfunkel. For a rocker, that wasn’t very cool.”

“Do I really seem like the Saturday-night party kind of guy? Jeez. But if I’m having a couple of glasses of wine with some friends I’ll play early Beatles – Paperback Writer, or anything off Rubber Soul or Revolver.”

My ‘in the mood for love’ song

“I’d pick a little cocktail jazz, something by Bill Evans. That’s my current obsession. I’m trying to understand the depth of his catalogue.”

The song that makes me cry

“‘And You And I’ by Yes is so beautiful, especially when I listen to it now. The combination of nostalgia and pure sonic beauty is pretty moving.”

“Why would I give a shit about that? They can play whatever the hell they want! Or maybe I’d have them play some Derek And Clive. So the shock and horror of it would be fantastic.”

in addition, in 2013, the group was inducted into the Rock and Roll Hall of Fame after 14 years of eligibility. So they were nominated overwhelmingly in the Hall’s first selection via fan ballot. In addition, Lee is ranked 13th by Hit Parader on their list of the 100 Greatest Heavy Metal Vocalists of All Time.