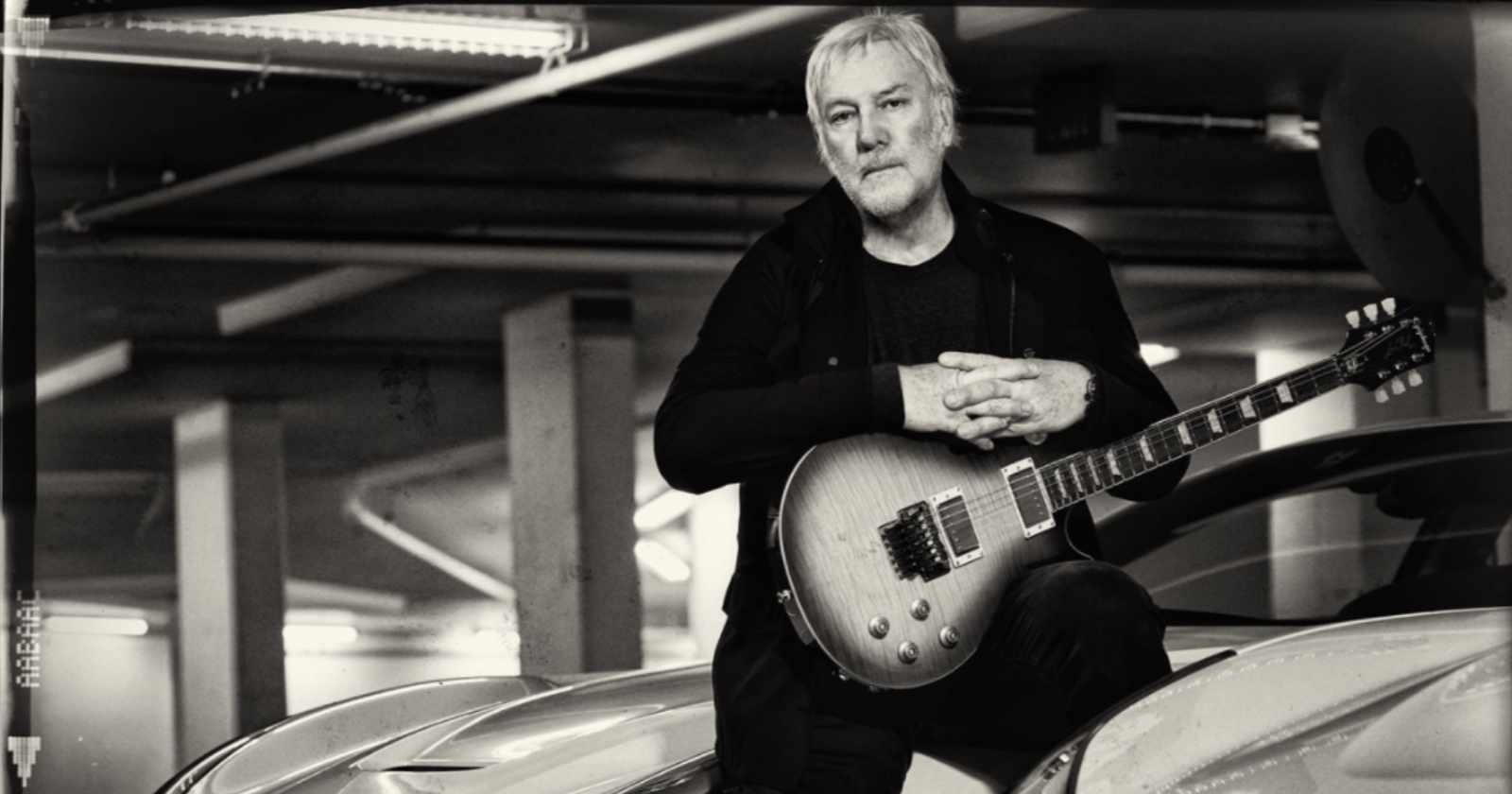 Rush guitarist Alex Lifeson released a new song called “Cherry Lopez Lullaby” that was written during the mix session for the group’s final album “Clockwork Angels”, released back in 2012.

In his Instagram page, Alex Lifeson explained the story behind the song, saying: “Hi. I’ve got a new song up at AlexLifeson.com called “Cherry Lopez Lullaby”. This was written during the mix session of Clockwork Angels while in LA for months starting early 2012. I did an interview with High Times and the interviewer brought along a friend, an esteemed grower who provided a sample of his creation named Cherry Lopez.”

“Because I was on an EST body clock, I was up most mornings @ 5:00 AM. I’d order coffee, sit on my hotel room balcony, read the paper and wake and bake then dive into making some fun sounds while the city was waking up. I had some borrowed acoustic and electric guitars for the duration, thankfully, as sitting around waiting to go to the studio was tedious and certainly, a bowl of Cherry kept my appetite healthy.”

He doesn’t want to tour anymore

Alex Lifeson said in an recent interview with Guitar Player magazine (Via Blabbermouth) that he is not interested in touring again and that he enjoys his home life. “To be honest with you, I don’t think I have it in me to go on the road,” he continued. “I mean, if it was a handful of shows, that might be kind of fun, but anything beyond that… After 40 years of sitting in hotel rooms, I’m not interested. I’ve had quite enough of that. I do love my home life.”

“I thought I would miss being onstage a lot more, but I don’t really. I’ve done a couple of things here and there. Small things — usually it’s a charity event or something like that. It’s kind of fun getting up and playing with other people. But the whole production — the big, giant machine — it doesn’t really hold much appeal to me now.”