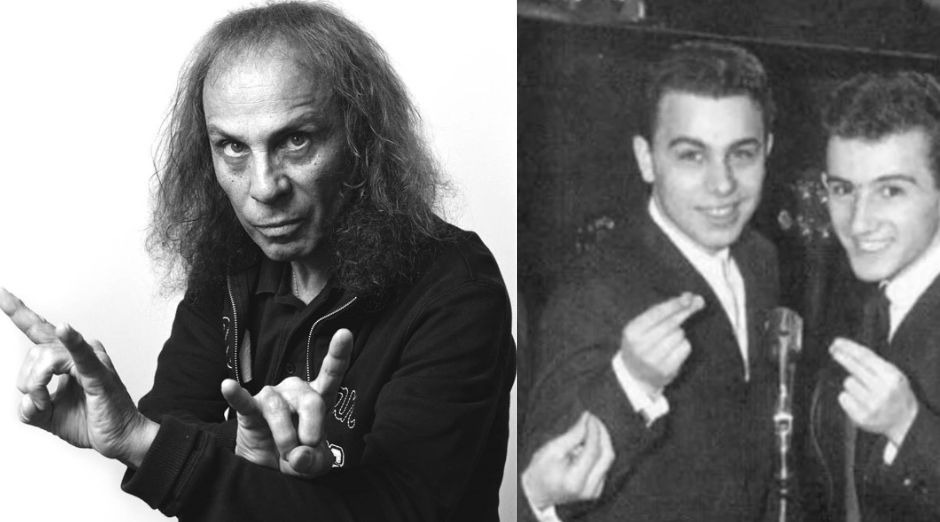 The story of legendary singer Ronnie James Dio will be turned into a documentary. The information was confirmed by the record label BMG and the singer’s widow, Wendy Dio.

The film will be the first to tell the story of Dio and is already in production. According to information in a statement released to the press, the film will feature unpublished recordings of the singer. As well as images of friends, colleagues and family.

Still untitled, the documentary will also talk about Dio’s extensive work with charity. The singer’s entire story will be told in chronological order, honoring his legacy.

“I’m very excited to be working with BMG on this long-awaited documentary,” said Wendy, who was also the musician’s manager, “Ronnie loved his fans and I hope they enjoy this journey through his life.”

In addition to the film, BMG is preparing to relaunch Dio’s albums that were originally released between 1996 and 2004, including Angry Machines, Magica, Killing the Dragon and Master of the Moon. The new edition will feature rare and unpublished tracks, and live recordings of Dio’s classics.

Ronnie James Dio passed away in 2010 at the age of 67, a victim of stomach cancer. He was the vocalist for ELF, Rainbow, Black Sabbath, Dio and Heaven & Hell. Also is remembered as one of the coolest rockstars ever, due to his patience and attention to fans in every moment.