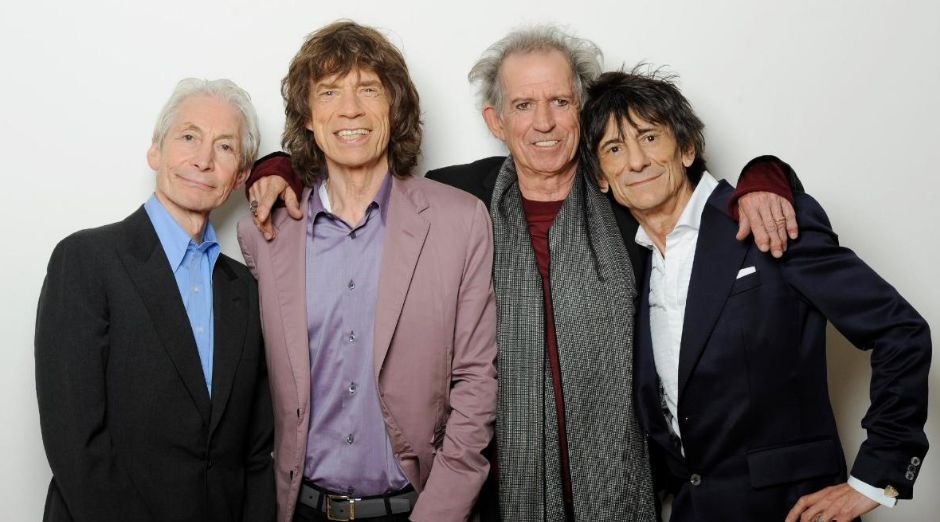 In an official statement, the legendary British band The Rolling Stones has warned that it will postpone the North American tour that was scheduled to begin on May 8 in San Diego and end on July 9 in Atlanta.

“We’re hugely disappointed to have to postpone the tour. We are sorry to all the fans who were looking forward to it as much as we were, but the health and safety of everyone has to take priority. We will all get through this together – and we’ll see you all very soon.”

American government imposed restrictions on mass gatherings. Thefore all events are being canceled from all areas, including Rolling Stones concerts.

Rockstars are in the risk group

Dozens of tours were postponed to to guarantee the safety of fans, since agglomerations are currently being banned in many countries and also to guarantee the safety of musicians, who are in the risk group. Kiss, for example, canceled meet and greets with fans and shortly afterwards postponed the last three shows of the current part of their tour.

The China’s Center for Disease Control reported that researchers looked at the first 72,314 patients with confirmed or suspected Covid-19. They discovered a huge variation in the case fatality rate by age group. So, the disease gets deadlier according to the age.