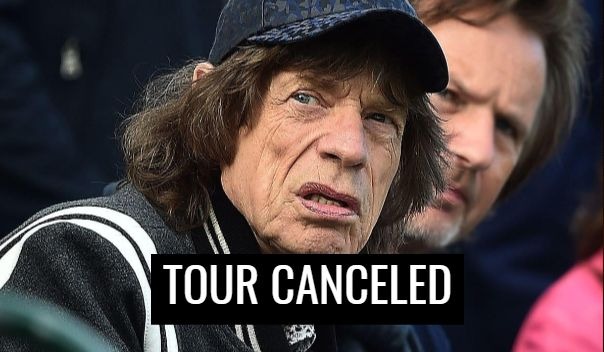 The Rolling Stones suspended the US leg of their No Filter tour, with performances planned in the United States and Canada, for “medical treatment” by vocalist Mick Jagger. In a statement issued on Saturday, the group explained only that Jagger’s doctors recommended treatment and that “he can not tour at this time.” Health problems were not specified.