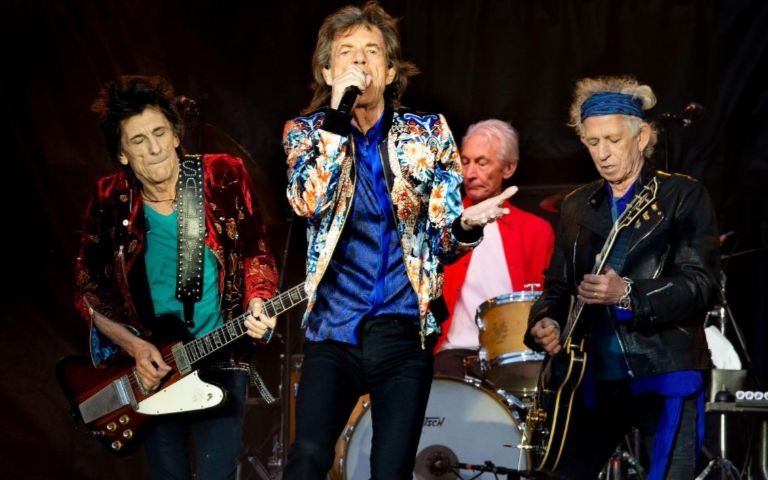 Last Monday, 5, Rolling Stones performed at MetLife Stadium in New Jersey, United States. Over there, the band played a rarity.

Harlem Shuffle was first performed since 1990 when they performed at Wembley Stadium in London, England. Before starting to play the track, Mick Jagger warned fans: “We haven’t played this song in centuries so sorry for anything.”

The song is a cover of Bob and Earl and was recorded for the album Dirty Work from 1986. The setlist of this performance was composed of classics of the group and one of the tracks was chosen by the public from a vote. “She’s a Rainbow”, “Rocks Off”, “Under My Thumb” and “Bitch” were some of the songs chosen in the same process on the current No Filter tour.

See the performance and setlist below: