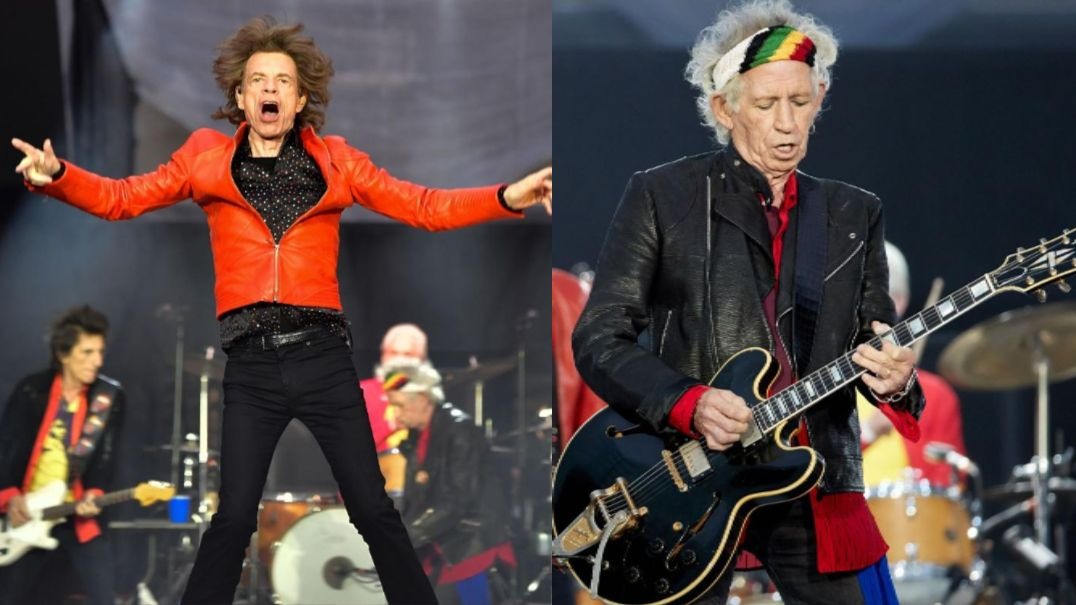 No Filter, “the new Rolling Stones tour, became a laughing stock by selling tickets worth $ 35,000. The package offers two premium tickets for a tour show, priority entrance, pre-show reception, meet & greet with the band, photo with the members, and a Rolling Stones product bag.

Eddie Trunk, presenter of That Metal Showdo VH1, did not like the terms of use that specify, among others, the fact that the purchase does not include seating map, the requirement of a screening before the meet & greet, and guarantee of only 15 to 90 seconds for each group in the presence of the band. And of course, there is no possibility of repayment.

“So, I understand you don’t want a lunatic jumping on Mick Jagger’s lap, but are you going to hold him and check him out? I mean, what are the callsigns that would not let you in? “He asked. His guest said that the parameters to bar people would probably make the Stones themselves barred. “Exactly! If you were caught with marijuana in 1979, you can not enter! It does not make sense!” Trunk replied.

Despite the exorbitant prices, all the meet & greet value will be converted to charity.