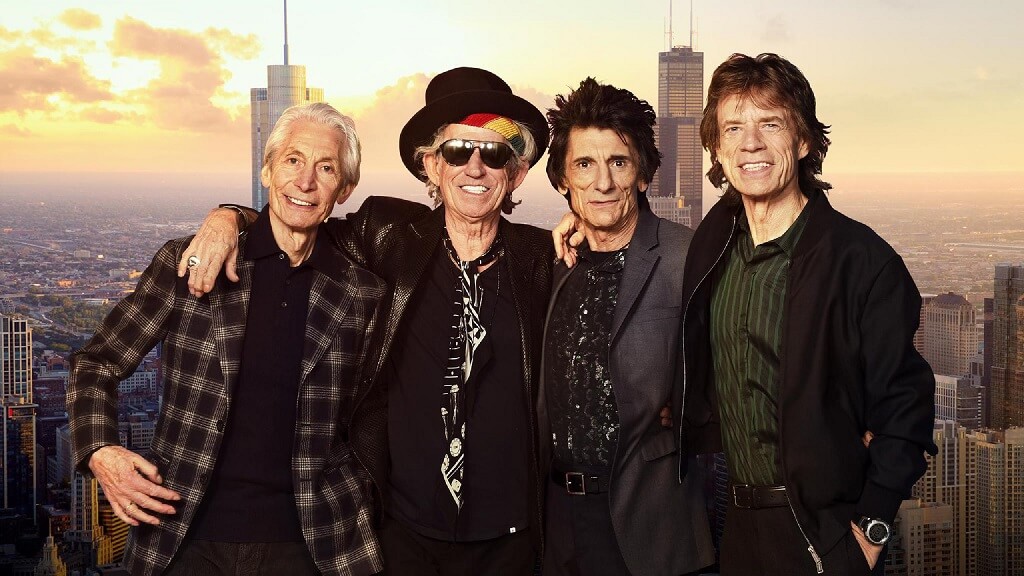 The Rolling Stones have announced dates for the No Filter tour that will bring them to the U.K. and Europe from May to July.

It’s the band’s first run of U.K. dates in five years. Pre-sale tickets for most of the 11 stadium shows starts on Feb. 27, with sales for the Dublin, France and Czech Republic shows to follow. General sales begin on March 2. You can see the full list of dates below.

The Stones won a Grammy last month for their return-to-roots LP Blue & Lonesome in the Best Traditional Blues Album category. It was their third-ever Grammy, not including a Lifetime Achievement Award. A few weeks earlier, Billboard listed Blue & Lonesome as the ninth-biggest album of 2017. The covers set came about by accident as the band prepared to record an album of new original songs; they’d become distracted during the sessions by playing some of their favorite older tunes instead.

The original record remains on hold. Singer Mick Jagger had noted they had only “half an album” of material recorded. ”It’s like putting it on top of the strainer and seeing what soaks through by the time you come back to them again,” guitarist Ron Wood said. “The lumps that are left on top after time has gone by, that’s what you make your dough out of. It wouldn’t surprise me if we recut them all again. It’s one of those things.”

The Stones have now been in business for 56 years, but guitarist Keith Richards wrote on the band’s Twitter account that they “haven’t finished yet. It’s still too early to talk about the Stones’ legacy. There’s one thing that we haven’t yet achieved and that’s to really find out how long you can do this. It’s still such a joy to play with this band that you can’t really let go of it.”