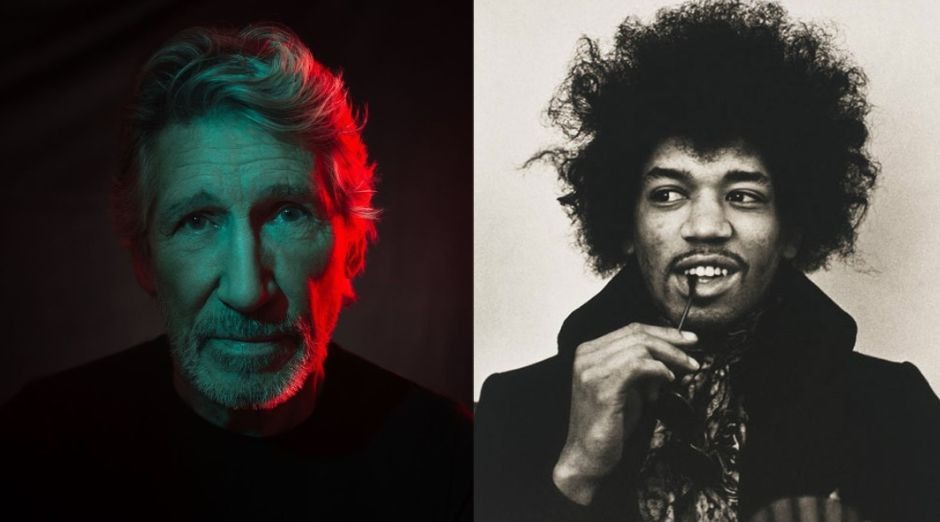 Ex-Pink Floyd bassist and vocalist Roger Waters recently posted a video video on social media, detailing how he saw Jimi Hendrix playing for the first time in England in the mid 60s, during Cream concert.

Waters heard Hendrix’s name being announced and for a long time, he thought Jimi Hendrix’s stage name was “Junior Hendrix”.

“In the middle of the show, they said, ‘We would like to introduce a friend of ours’. And this guy came on stage and started playing guitar with his teeth and at a certain time, also playing with the guitar behind his head.

“I found myself thinking about it some time ago. And I remember that I had misunderstood his name. I thought he was called Junior Hendrix, but then I discovered that he was not ‘Junior’, it was Jimi Hendrix and that was the first time that he performed in England, at a Cream show. I suppose it was around 1965 “.

However, he achived initial success in Europe, only achieving fame in the United States after his performance in 1967 at the Monterey Pop Festival. He was the main attraction. Two years later, of the iconic Woodstock Festival and the Isle of Wight Festival, in 1969 and 1970 respectively.In addition, Hendrix preferred high-powered tube amplifiers, with which he produced a saturated and dry sound, and often approached the guitar in front of the speakers to produce an effect called “feedback”, in which the sound feeds itself, adding harmonics and sustain. This pleasant and musical effect is sometimes confused with another, unpleasant, feedback.
Continue Reading
You may also like...
Related Topics:CLASSIC ROCK, Featured, interviews, jimi hendrix, news, pink floyd, progressive rock, roger waters