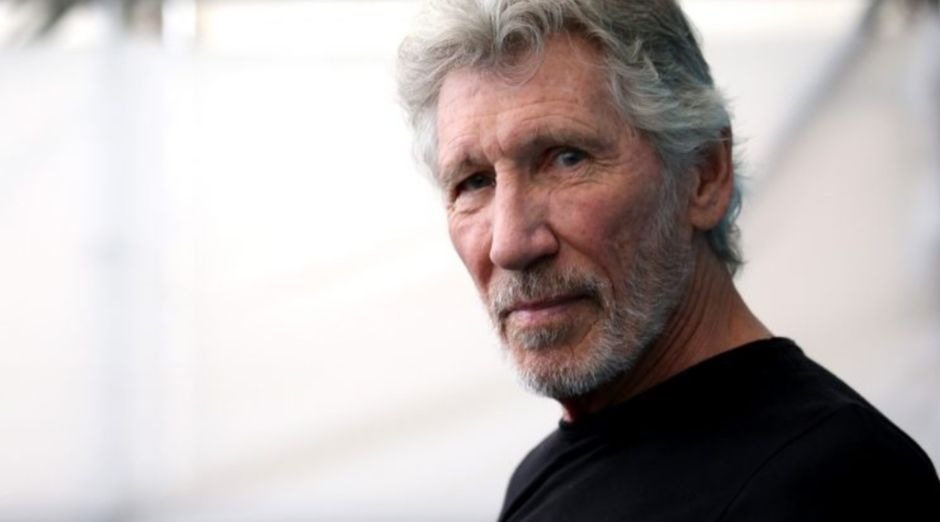 Roger Waters would tour across United States in 2020 during presidential elections. The “This Is Not a Drill” tour had to be postponed due to the pandemic. And in an interview with Rolling Stone, the ex-Pink Floyd member says he doesn’t know if he will tour again.

About the pandemic and touring again, Roger Waters said:

“I’m not an epidemiologist. I’ve only just learned to say that word, it’s hard. [Laughs] Anyway, I don’t think it’s realistic, but you know, there’s a whole bunch of things, which is this basketball season, hockey season. We share venues with these places, it’s the same places where all that happens.

“So there’s always a scheduling thing. That’s why the summer is, you know, people [musicians] go out [on tour] because it’s not the middle of the NBA season and you don’t clash with hockey.

“So, if you clash with hockey and basketball, you can’t work unless you’re working in the Beacon. Which is lovely, I’ve toyed with that idea as well. There’s something about being in a tiny theater with a few hundred people that is very, very challenging, but extremely enticing in its intimacy.”

A note from Roger: THE BAD NEWS: I’ve had to postpone my THIS IS NOT A DRILL tour until next year. Bummer, but if it saves one life, it’s worth it. THE GOOD NEWS!!!! A federal Judge in Washington DC ruled on March 25, 2020 that Trump’s Dakota Access Pipeline Executive order was ILLEGAL and demands an E.I.S (Environmental Impact Statement). This is a huge victory for the STANDING ROCK SIOUX TRIBES. POWER TO THE PEOPLE!!! Love R. Ticketholders are advised to hold onto their original tickets and await further information. Please visit rogerwaters.com for more information.

Are you personally going to be comfortable going on the road before there’s a vaccine?

“I don’t know, that’s the question I can’t answer. Who knows when there’s going to be a vaccine? People are guessing, they guess that the shortest period of time is probably a year. But a year from, like, a month ago. But they’re only guessing, they have no idea.

So many of our greatest touring artists are in an age that’s a risk factor, and it’s concerning that some of these people might have played their last shows for whatever reason, or they might have to wait for the vaccine because of the risk factor.

“Well, some people have played their last shows anyway because they’re too fucking old. Like me, for instance, I thought long and hard before booking this tour for next summer because I was tired although it was years since I’ve finished the previous tour, 10 months or so.

“I had to make a decision, whether to push the button or not. Since then, speaking of risk factors, I was walking around with a bacterial infection; not walking around, I was doing gigs for months and months, and I didn’t feel quite right, but the show must go on.

“I find it hard to imagine doing a rock ‘n’ roll arena show when I’m 80+, and that’s only four or five years away, so you know… everything comes to an end, as we know.

“It was slightly different if you’re B.B. King or somebody, but nobody lives forever – but there’s a difference between sitting on a chair and singing the blues and what I do.”

You thought The Wall Tour was going to be your last tour?

“You never know. I’m hugely enthusiastic about what we’re working on now, partly because it’s got this whole new idea that it’s part rock ‘n’ roll arena show, part cinema, like, I would be employing actors to be characters, so it’s partly cinema.

How does the American and British governments’ reaction, or a lack thereof, to this crisis fit into your existing world view? Did it surprise you in any way?

“I was surprised that the Boris Johnson administration, I believe, are committed to paying the British working people 80% of their salaries for this summer and who knows how long it will go on. Which compared with, ‘You might get $1,200 at the end of June’ is a very different scenario.

“As we know, people are completely devastated by the fact that because we live in an economy dominated by service industry – very little manufacturing anymore, it’s all servicing, and that’s gone, that just disappeared.

“In my industry, there are no more gigs, nobody’s working. There won’t be a single show out on the road at least until next year. I’m paying my people until whenever because there’s a moral responsibility to do that. I wouldn’t have it any other way. Weird that the UK government should be thinking in those ways, that is a huge surprise.”

In America, assuming that we can move past this in some way, how do you think it’s gonna change society?

“I think it’s unlikely that in the short term it will. Obviously, there’s another one coming at some point, I mean, everybody was warned about this one. It’s coming, and it may be cleverer than the one before.

“We should be prepared, so that’s one of the things that your glorious leader did. Two years ago, he dismantled the office that was supposed to be preparing for this. I don’t believe it.

“I think the machine is so powerful, and I hope I’m being overly pessimistic. For anything to change, you would need to completely dislodge the ruling class, and they are entrenched beyond all our understanding.

“Ever since Reagan, Friedman, and all that, the writing has been on the wall that they are gonna take everything over. And they’re gonna pull all kinds of wicked stunts in order to maintain their position of power, and so the invasion of rock is a classic example of them doing that.

“And all this acting with Russia and now China and Iran is another classic example of a way they exercise their control. They will start more wars, and they do it because it makes them richer.

“And if you think this is nonsense, you are one of the many. The majority of American citizens and I’m not blaming them for this. Believe that for me to say this means I’m a conspiracy theorist. No, I’m not. I’m actually seeing it clearly.”