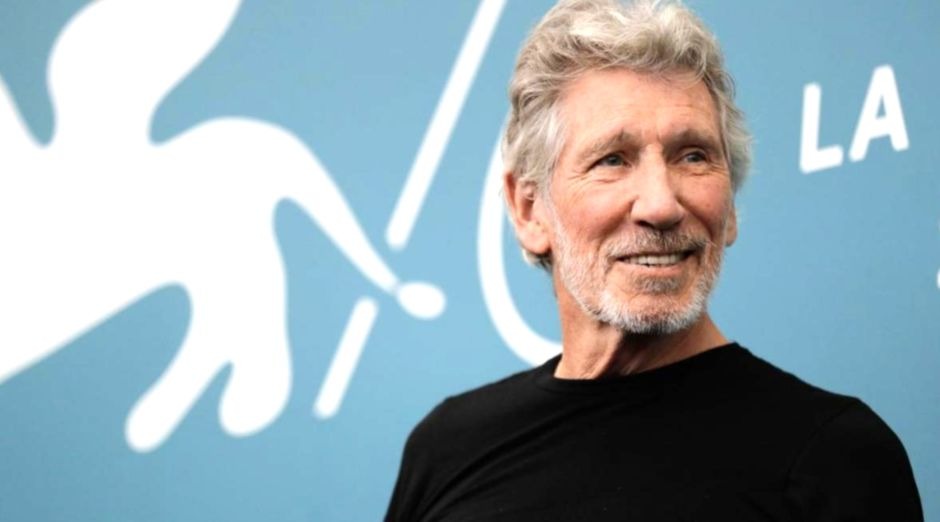 Pink Floyd bassist and singer, Roger Waters revealed in an interview in BBC’s Radio program Desert Island Discs back in 2011 the 8 songs he would take to a desert island. It has songs from different genres. In addition, the musician commented about some of them.

Roger Waters ““Neil Young singing ‘Helpless. There is an honesty and a truth in everything that he’s done. You feel the man’s integrity and passion. I can feel the hairs standing up on the back of my neck now remembering the purity with which he hits the first notes of this song. Therefore, it’s extraordinarily moving and eloquent.”

The song is from the soundtrack of the movie Babel (2006). Directed by Alejandro González Iñárritu. The tune was composed by Ryuichi Sakamoto, Jaques Morelenbaum & Everton Norton.

Leonard Cohen – ‘Bird on the Wire’

Roger Waters: “Leonard Cohen and Bob Dylan were the two men allowed us to believe that there was an open door between poetry and song lyrics. This song of his, ‘Bird On The Wire’, is so simple, so moving, so brilliant. I love it.”

The show tune from the 1937 Richard Rodgers and Lorenz Hart musical Babes in Arms and it was introduced by former child star Mitzi Green.

Ray Charles – ‘Georgia On My Mind’

Roger Waters: ““I actually met him, fleetingly, when I was a student studying architecture in London. We were living in a squat in Cheyne Gardens. The whole block was full of squats. And Chet was squatting three doors down and this must have been 1962. He was a junkie and he had no teeth and he Roger Waters couldn’t play anymore. And I’ve seen films about him after he got himself together but what a remarkable man. What an extraordinary talent.”

And lucevan le stelle is an aria from the third act of opera Tosca, by Giacomo Puccini. Also with libretto by Luigi Illica and Giuseppe Giacosa. It opened at the Teatro Costanzi in Rome, on January 14, 1900.

This song was written by Billie Holiday and Arthur Herzog Jr. in 1939. His version of the song won the Grammy Hall of Fame Award in 1976. Also was included in the list of Songs of the Century, by the Recording Industry Association of America and the National Endowment for the Arts.

Symphony No. 5 by Gustav Mahler was composed in 1901 and 1902, during the summer months at Mahler’s holiday cottage at Maiernigg. The musical canvas and emotional scope of the work, which lasts over an hour, are huge.

Roger was born on September 6, 1943 in Surrey, England. He is the son of Mary and Eric Fletcher Waters. His father did several services to England in the years of World War II, where he ended up killed in the fields of Anzio, Italy (where today is the city of Aprilia), when Roger was five months old. Even though he did not know for 70 years details of his father’s death in the war, this fact was the subject of several future works in Roger’s career. However, mainly in The Final Cut and The Wall.

Waters is one of the founders of Pink Floyd. However, it was only after Syd Barrett left the group in 1968, that he became the band’s lyricist and the main songwriter. Also being the group’s conceptual leader. Subsequently, the band would achieve international success in the 70s with concept albums.

Since he left Pink Floyd in the 80s, Roger Waters is working in his solo career and has released albums and toured around the world. It is estimated that, by the year 2010, the group had sold more than 200 million albums worldwide, including 75 million sold in the United States alone.

Back in 1990, Waters staged one of the largest rock concerts in history, The Wall – Live in Berlin, with an attendance of 450,000. After that, as a member of Pink Floyd, he was inducted into the US Rock and Roll Hall of Fame in 1996 and the UK Music Hall of Fame in 2005. In addition, he released his first solo album in nearly 25 years, Is This the Life We Really Want?, on 2 June 2017. It was produced by Radiohead producer Nigel Godrich; Godrich was critical of Waters’ earlier solo work, and encouraged him to make a concise album showcasing his lyrics

Since 1976, Waters is a father. He got married four times. Also having three children: Harry (1976), India (1978) and Jack Fletcher (1997). In addition to music, Waters is an activist in the fight for human rights and always criticizes governments that have facist behavior.