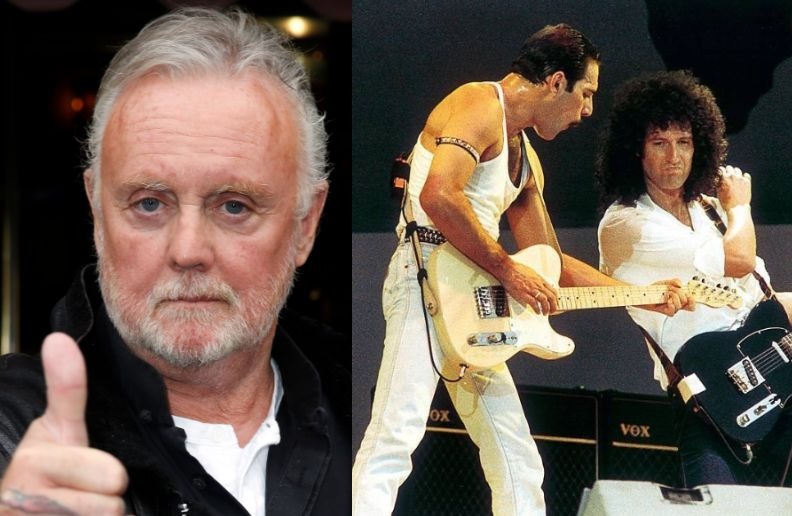 Drummer Roger Taylor spoke in an interview with NHK about the crisis Queen faced in the mid-1980s. The period is portrayed in “Bohemian Rhapsody,” the biopic about the band which featured vocalist Freddie Mercury in conflict with the rest colleagues after revealing he signed a contract to record solo albums.

“We came close to breaking up, but Live Aid really got us out of a time when we were bored and a little exhausted. I think it reminded us that we were a good band and the public had a lot of love for us, gave us renewed confidence.”

“It was something new, because it was daytime, there was not much lighting and we were in ordinary clothes. We just thought: we’d better do a good performance, let the music speak. I remember hearing from Radio Ga Ga that the audience was in love”.

Ten minutes later, near the end with ‘We Are The Champions’, I looked at the audience and looked like a cornfield, with everyone raising their arms. I thought, ‘It’s going well, I think we were right here.’ It was very gratifying,” he said.