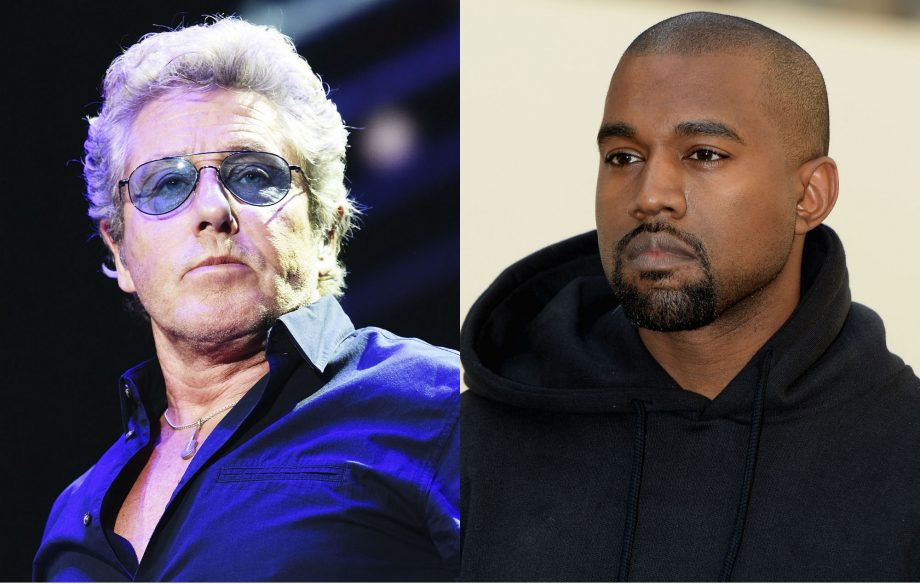 Roger Daltrey was quite sincere in giving his opinion on hip-hop and especially Kanye West. When asked about the rapper, who released his latest album, Ye, the same day the singer of The Who released As Long As I Have You, Daltrey revealed that the songs didn’t make sense to him.

“It’s kinda meaningless to me, to be honest with you. I like some of the rhythms of rap. But [that] has not changed since the first record [that was released] with that kind of rhythm, right? Has hip-hop evolved? I don’t think it has evolved.” 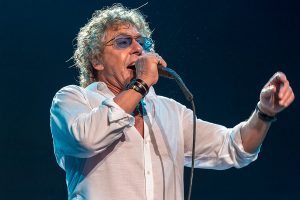 Despite his clear dislike of the genre, Roger revealed that there’s a rapper he likes: Eminem. “He’s fabulous, I love him,” the singer added.

Roger Daltrey has raised controversy in May this year by stating that there is no sexual abuse of women in the music world and that the #MeToo movement has “just allegations and crap.” The musician releases his autobiography, Thank A Lot Mr. Kibblewhite: My Story, on October 18 in the UK.

The Who’s lead singer, Roger Daltrey, in an interview with the Daily Mail’s Event, talked about sexual harassment in the music world.

“Why would any rock star need to struggle to get women? Usually the opposite. I’d like to earn £ 1 for every woman who squeezes my butt. Mick Jagger would be a billionaire with that.”