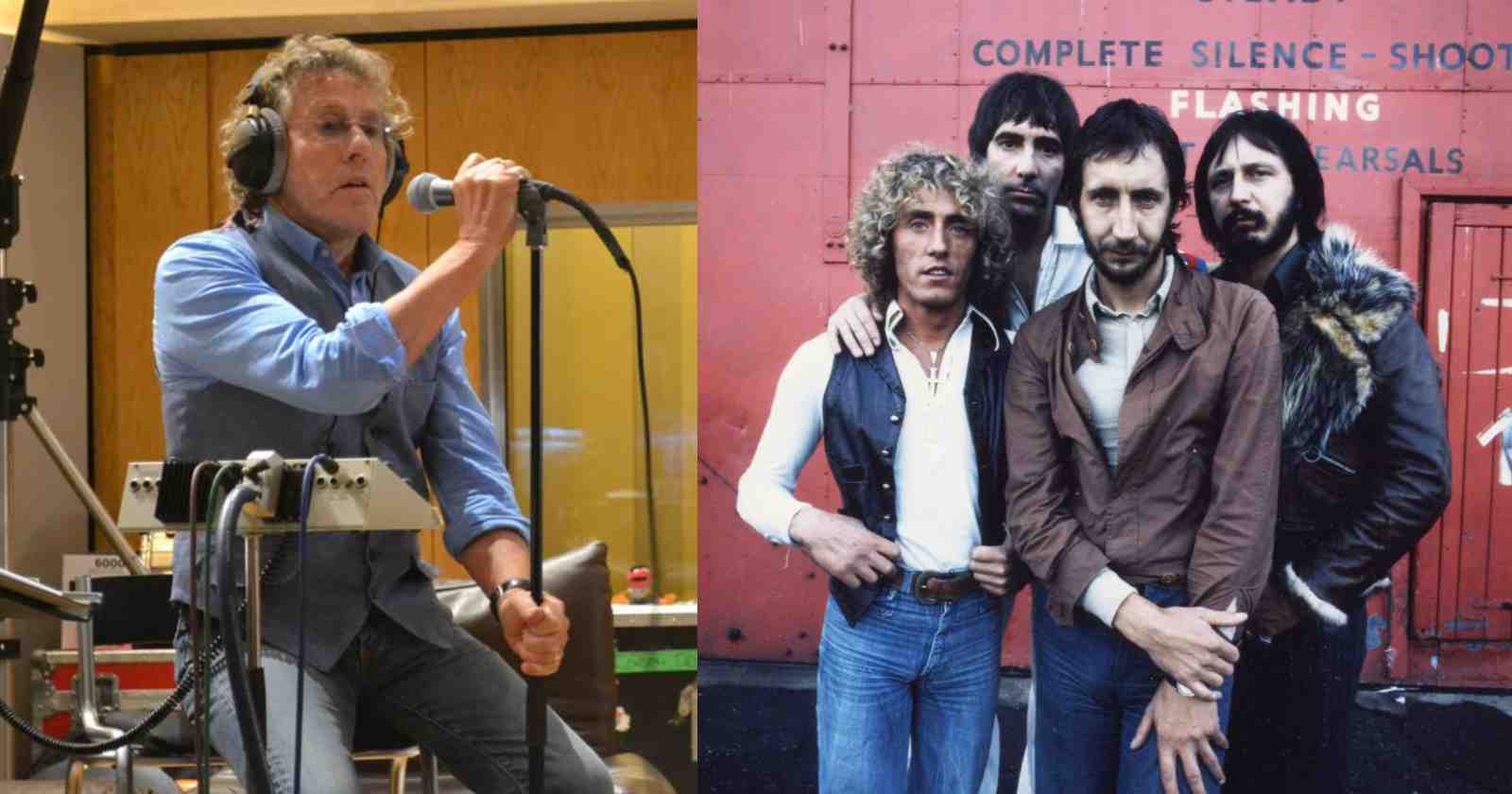 Photos from The Who's site

The Who singer Roger Daltrey recalled in an interview with Coda Collection his fight with the late drummer Keith Moon over drug abuse. Daltrey flushed the amphetamines his bandmates were using and Moon tried to beat him with the bells of the tambourine.

“What they did in their own time was their business and that’s up to them. Everyone was doing that kind of stuff at the time. Personally, I couldn’t do it because I wanted to be a singer, and if you want to be a singer, you cannot take amphetamines and all that stuff because it dries your throat up, and you start chewing your lip halfway through a song and no one understands what you’re saying, and everything will be going so fast you won’t be able to get the words out anyway.”

“For them to take it before a show was a complete no-no because here was this brilliant band of musicians. Townsend was an absolute original on the guitar. Entwistle was an original on the bass. What can you say more about Moon [than] being totally original? When they got on the amphetamines, the music just turned to a load of crap. The songs were too fast. When rock gets too fast, it’s not rooted. The band thinks it’s good because they’re all, ‘Oh yeah, we’ll speed it up.'”

“But when you listen back to it you go, ‘Yeah, but it’s come off the ground. It’s not slamming to the floor.’ That’s what was happening. You’ve got to remember, the singer never sees the band. All he ever does is feel. When that happens, you really feel it. You have to go with it because you can’t fight it. But you know it’s right because you can’t phrase it properly… It’s clumsy. It sure became clumsy before I threw the amphetamines down the toilet. Then we just came to the agreement that I wouldn’t fight anymore. Though it was a fair fight that I had, that I got thrown out of the band for because Moon came for me with a tambourine.”

“That sounds very like, ‘Alright, alright. That’s like being hit by the Salvation Army.’ It wasn’t quite like that. He came at me with the bells of the tambourine. Slashing. Which if it had caught me in the face or across the eyes, it would have blinded me. It was not funny. I did lay into him and I laid into him quite heavy, but I think he deserved it, to be honest with you. Anyway, after a few weeks of them doing shows without me, and audiences dropping off quite rapidly, they asked to have a meeting with me to come back. And I was very adamant. I would only go back if they came to the agreement that they wouldn’t take drugs before a show.”