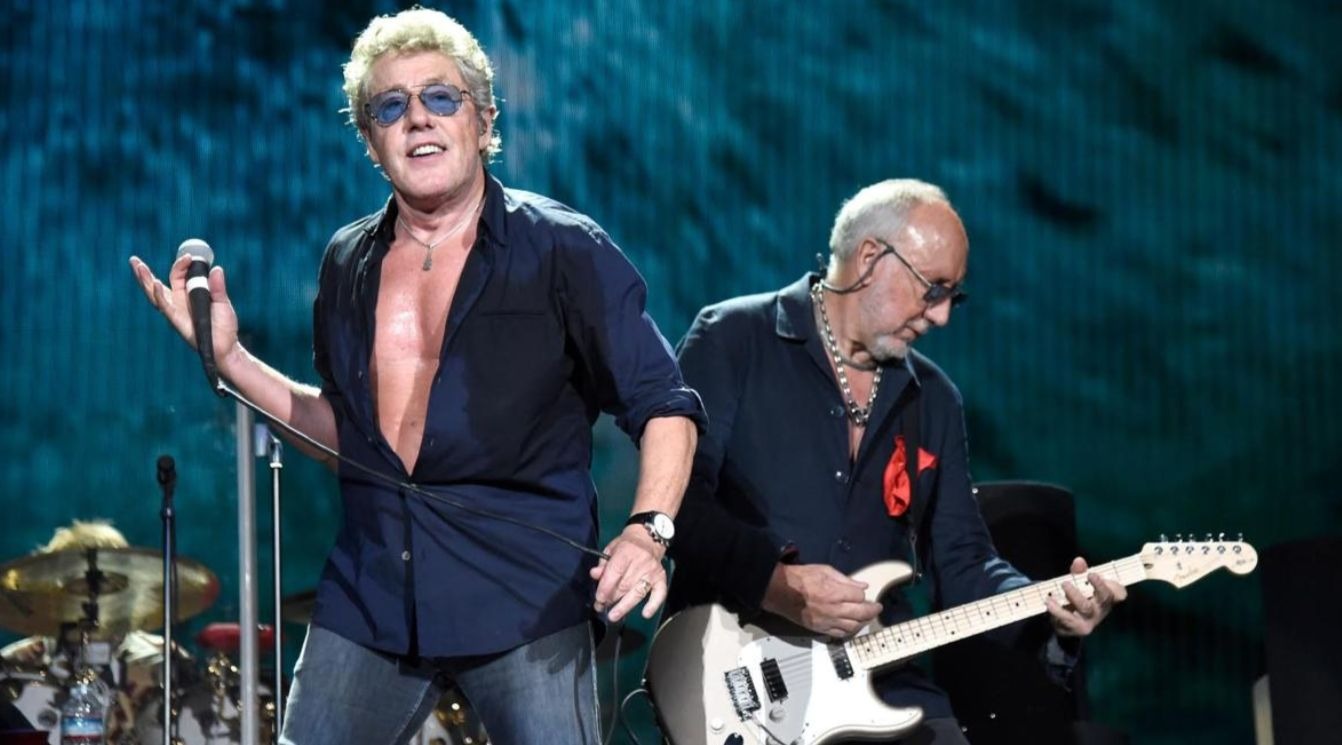 The Who’s lead vocalist Roger Daltrey has drawn attention of some fans who smoked marijuana during a concert of the band on Monday in New York, United States. The situation was so unexpected that the video with the moment was posted into social networks – and the singer felt the need to explain himself in a statement.

Please, avoid blowing in my direction. Probably I end up smoking more of your marijuana than you do and it becomes a nightmare for a singer. You are compromising the show with your selfish behavior. Think a little,” he said.

The unexpected moment, whose video was posted on social networks this week, shows Roger Daltrey scolding some fans during a show at Madison Square Garden.

It is not the first time that Roger Daltrey has been irritated with fans smoking marijuana at The Who shows. In 2016, also in the United States, the singer threatened to leave the stage if the consumption of the drug was not interrupted immediately. It was possible to verify that the voice of Daltrey was very changed during the performance in question.