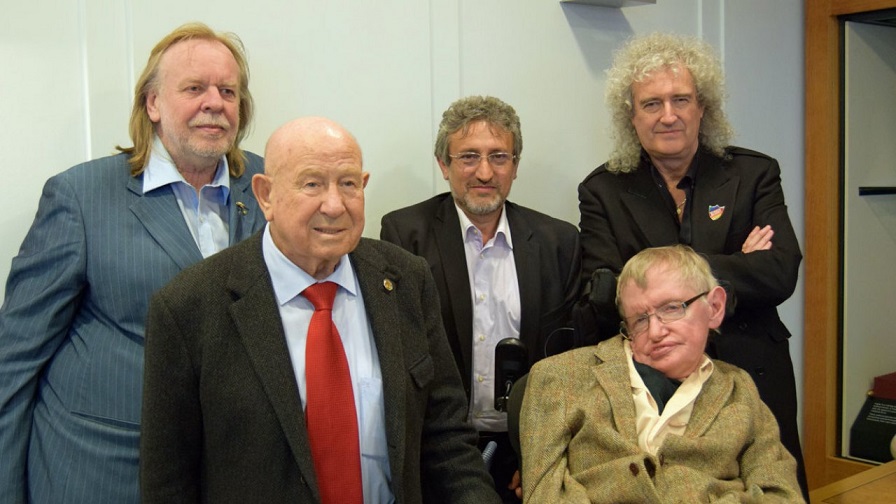 The British physicist and researcher Stephen Hawking died at his home on Wednesday (14) at age 76. The death was communicated by his family to the English press.

“We are deeply saddened by our father’s death today,” said his sons Lucy, Robert and Tim. “He was a great scientist and an extraordinary man whose work and legacy will live for many years,” they said in a statement. The cause of death was not disclosed. 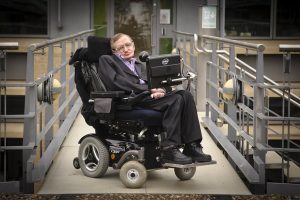 The physicist is one of the world’s best-known scientists in addressing topics such as the nature of gravity and the origin of the universe. No end of the 1960s, it gained fame with its theory of space-time singularity, applying a logic of black holes to the entire universe. Electronics details the theme to the general public in the book “A Brief History of Time,” released the bestseller in 1988. In 2014, his life story is told without an Oscar-winning film “Theory of Everything.”

The physicist also became a symbol of determination for being a carrier of Amyotrophic Lateral Sclerosis (ALS) and having survived it for decades. The degenerative disease made it possible, at one point, to move only one finger and the eyes willingly. The wheelchair and growing difficulty in communicating did not prevent him from pursuing his career, however, since his intellectual capacity remained intact.

Brian May from Queen and Steven Tyler from Aerosmith expressed their sadness due Hawking’s death, they posted messages on Instagram.

So sad to wake up to the news that our dear friend Stephen Hawking has passed away. He was one of the bravest men I ever met – optimistic and caring, in spite of. Wing immersed in a constant personal battle to survive. And all the way, although hampered by being able to communicate at the rate of only two words a minute, still managing to crack gentle jokes, and make incisive comments. We at Starmus were privileged to spend quiet time with Stephen, and will miss him badly. He was without a doubt one of the greatest intellects the World has ever seen. RIP Stephen. Bri

YOU KNEW THIS UNIVERSE BETTER THAN THE REST OF US…AND NOW YOU PLAY IN SOME FAR AWAY PART OF IT. YOU CHANGED THE WORLD AND LEFT AN IMPACT…A REMARKABLE GENIUS WE WONT SOON FORGET. ENDLESS THANK YOUS AND BLESSINGS TO THE HAWKING FAMILY.

#Repost @calicocooper ・・・ You never knew me. But thanks for making me think. Then rethink. Then think about that think. #stephenhawking