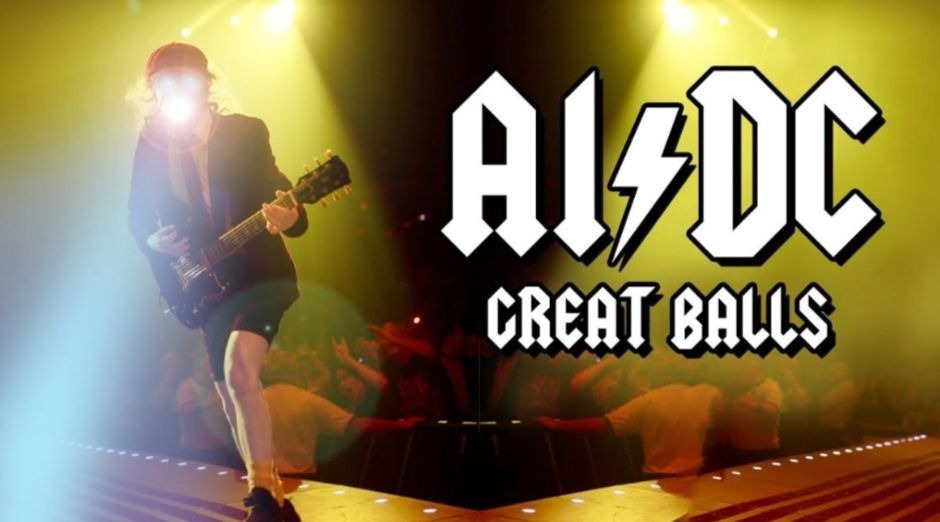 A robot composed an AC/DC song with artificial intelligence. The idea to make the song came from the Youtube channel Funk Turkey, which used algorithms to create an original song with the title “Great Balls”.

First, youtuber used the website lyrics.rip, which gathers data from Lyric Genius to compose a new song lyrics. Then, the melodies were combined with the lyrics and, finally, the vocals were added.

The song borrows the melody of “From Those About To Rock (We Salute You)”. However, the lyrics are totally original, funny and confusing.

“I put the lyrics of AC/DC into a bot and asked it to write a song. Also, let me say that trying to sing like Brian Johnson is extremely hard. Using lyrics.rip to scrape the Genius Lyrics Database, I made a Markov Chain write AC/DC lyrics,” said the Youtuber.

This is not the first composition of Funk Turkey, The Youtube channel had already used the tool to compose “Nobody Died Every Single Day”, by Nickelback

The band underwent several line-up changes before releasing their first album, High Voltage, in 1975. The line-up remained stable until bassist Cliff Williams replaced Mark Evans in 1977. In 1979, the band recorded their good successful Highway to Hell album. Vocalist and co-composer Bon Scott passed away on February 19, 1980, after consuming a large amount of alcohol the night before, and the body was found in the back seat of Alistair Kinnear’s car. The group considered the split for some time, but quickly former Geordie frontman Brian Johnson was selected to replace Scott. Later that year, the band released their best-selling album, Back in Black.