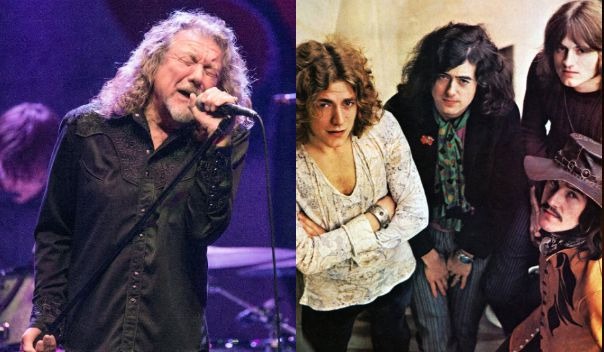 Lead singer Robert Plant has revealed in his new podcast “Digging Deep” about the path his career has taken over time. The singer said he planned to leave rock music and work in world music style well before the end of his band Led Zeppelin in 1980.

Plant pointed out that he was still “fascinated” by Led Zeppelin’s power and potential as a creative force. However, he stated that he was getting closer to world music.

“I think the glorious confinement of being in a four-piece band for a long time … it was magnificent at times, but the very idea of ​​working with anyone else and finding another musical angle … was not in the cards,” stated initially.

The singer said that Led Zeppelin wanted to present itself as “a unit”. “As time passed from 1975 or 1976, I began to feel … you know, there was a lot of the music from North Africa that intrigued me at that moment, from my first trip to Morocco in 1972. I knew there was possibility of working in many different areas,” he said.

The statement by Robert Plant goes back to indicate that the end of Led Zeppelin was not only the death of drummer John Bonham in 1980. Everything points to an eventual breakup of the band even if the iconic percussionist had not died at that time.

No wonder Robert Plant spent the last two decades away from rock, exploring different genres. His most recent album, “Carry Fire” (2017), for example, is totally influenced by world music. Other records flirt with the blues, country, and american music.