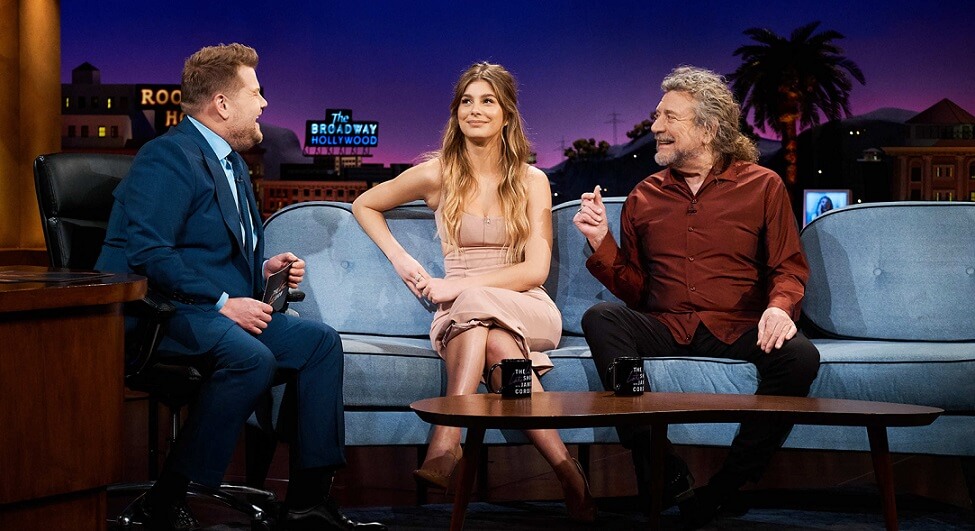 During a recent participation in the American television program The Late Late Show with James Corden, the legendary Robert Plant told an experience he had in a karaoke in China. Twenty-two years ago, he lost a battle for an Elvis Presley impersonator in Taiwan.

And despite being considered one of the greatest singers in rock history, Plant joked that he still feels frustrated at having failed this musical challenge. “The dispute was fierce,” he said. “But the Chinese were rooting for the guy in Taiwan, even if I was going really, really well.”

In the program, the former lead singer of Led Zeppelin also presented a new and meditative version of “New World”. The track appears on Plant’s 11th solo album, Carry Fire (2017), which also features the singles “The May Queen”, “Bones of Saints” and “Bluebirds Over the Mountain.”