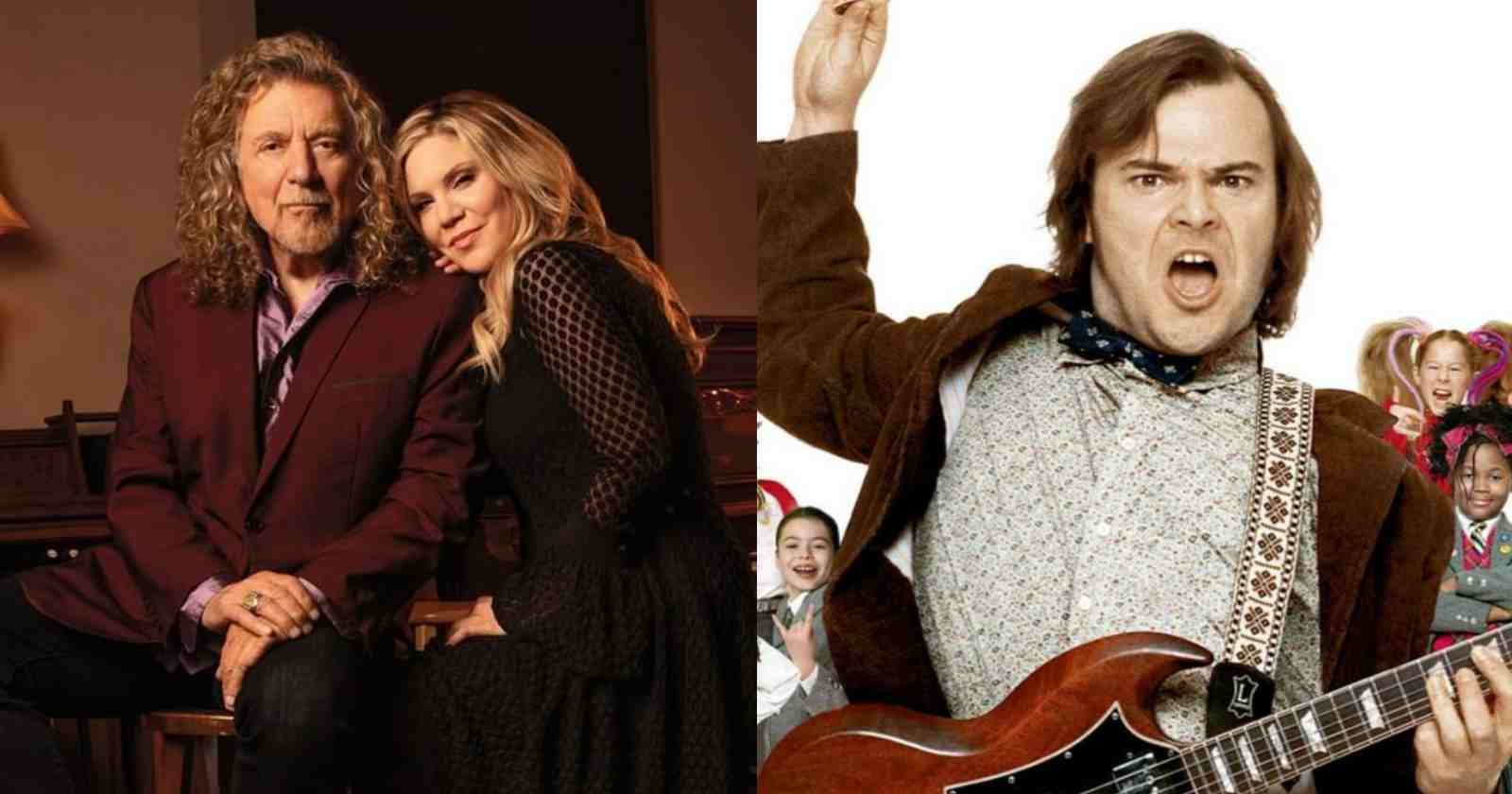 The Led Zeppelin vocalist Robert Plant revealed in an interview with Vulture that he liked what Jack Black did using the band’s classic track “Immigrant Song” in the successful movie “School Of Rock” (2003).

The movie shows a Dewey Finn, who after quitting his band becomes a substitue teacher at a private school and creates a Rock band with his students.

“My response is: Why not? Our songs didn’t come from Valhalla. It’s not a preferred destination, either. I like the idea of taking the hammer to another time. Jack Black made a magnificent meal of it. It’s a killer guitar riff. What a shame “Immigrant Song” isn’t easy for kids to play, by the way. Everyone gets it, young and old.”

“It’s a great song. Not only slightly ridiculous but ridiculous. Considering that we wrote it in midair leaving Iceland — a fantastically inspiring gig and an adventure, beyond which there will be no books written. To give it to the kids is important. Send it up, send it down, and just keep sending it. Just dig it because there’s no hierarchy.”

“(…) Everybody’s seen Tony Curtis and Kirk Douglas in The Vikings. It’s just so evocative. So to give it to the kids, it’s great. I mean, Jack Black’s got it right down. He’s that risk. All of my grandkids have all been able to play Jack Black’s riffs. I think it was exactly the right thing to do, with School of Rock, to blow our myth up into the sky for a while. Because it’s all myth. It doesn’t matter. I’ve watched the film and find it funny,” Robert Plant said.

The musician alsos recalled that the song was written in “mid-air” after the band was returning from a historical show in Iceland.

Plant also said that the band authorize the use of their songs when they believe the composition fits the movie or TV show.

“Immigrant Song” was released as a single by Led Zeppelin in 1970 and featured on the band’s third album “Led Zeppelin III”.