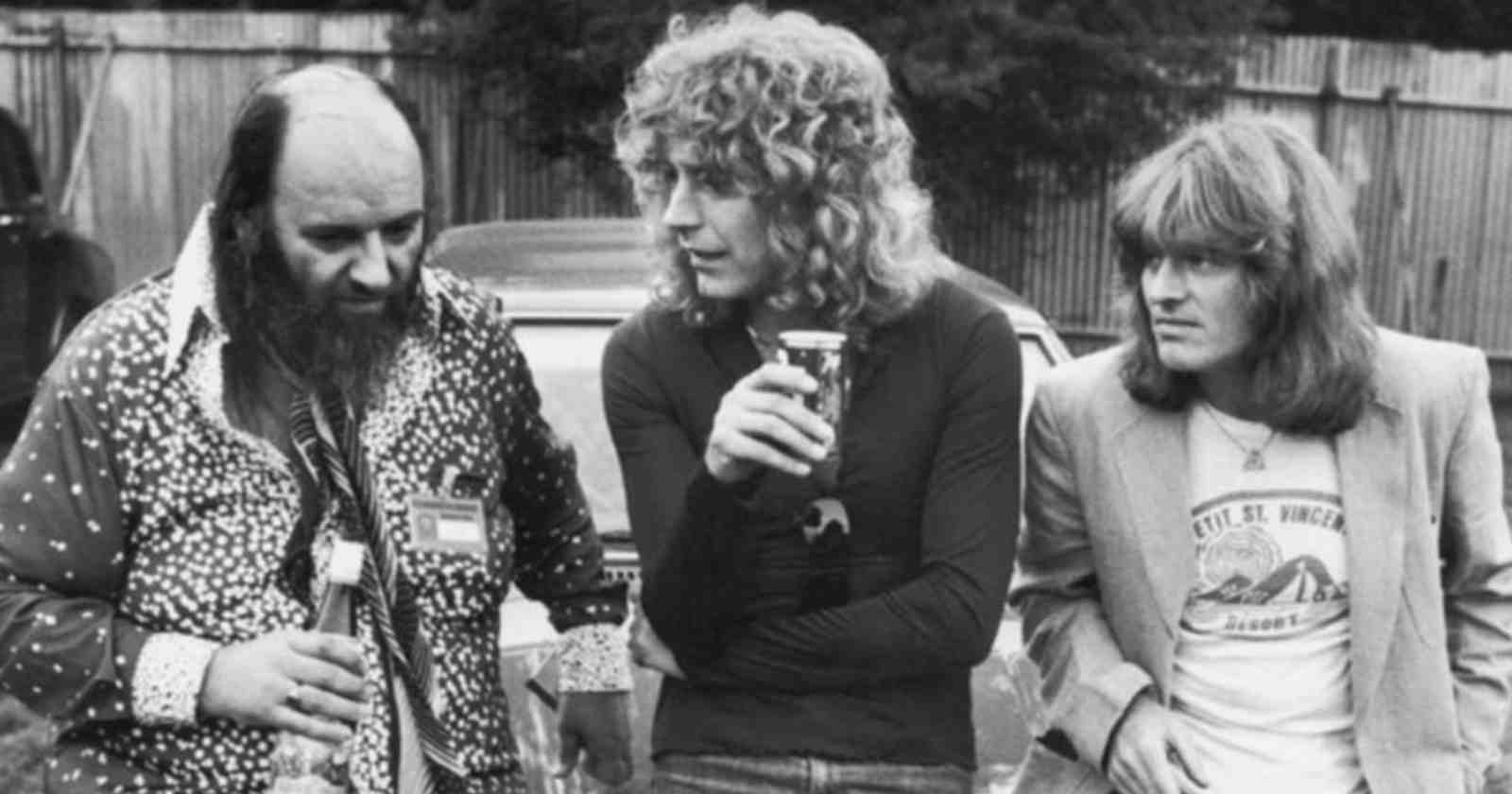 Considered the fifth member of the band, the late manager Peter Grant was an important part of Led Zeppelin and even appeared in their classic movie “The Song Remains The Same” (1976). There are wild tales of things he did in order to protect Plant, Page, Jones and Bonham and in an interview with Rolling Stone, Robert Plant revealed which is the greatest thing he ever learned with Grant.

“Always tell the truth to everybody that you work with. I have an exaggerated personality; I’m enthusiastic to the point of tedium for people. Peter Grant could have conducted the whole thing in a totally different way. Especially as the success developed and we became more and more of an attraction. But he was straight down the line, and he was an inspiration for that reason.”

“He was tough, and of course everybody’s got a story. It wasn’t all pretty. But the bottom line was he initially gave me and Bonham confidence because we knew he was watching out for us. So what I learned was to keep it straight with the guys that you work with. Just let everybody know what’s going on, how it works, what the deal is, what’s around, what’s happening, and keep it open,” Robert Plant said.

Born in South Norwood, London, England back in 1935, Peter Grant was Led Zeppelin’s manager from their creation in 1968 until their breakup in 1980 after John Bonham’s tragic death. He has been described as one of the most “shrewdest and most ruthless managers in rock history”.

Before Zeppelin he had worked as a stagehand, bouncer, wrestler and actor. He also was UK tour manger for other acts like Chuck Berry, Gene Vincent and The Animals. After Zeppelin founded Swan Song Records, their own record label, Grant became a record executive for the company. He died at the age of 60 in 1995 victim of a heart attack.