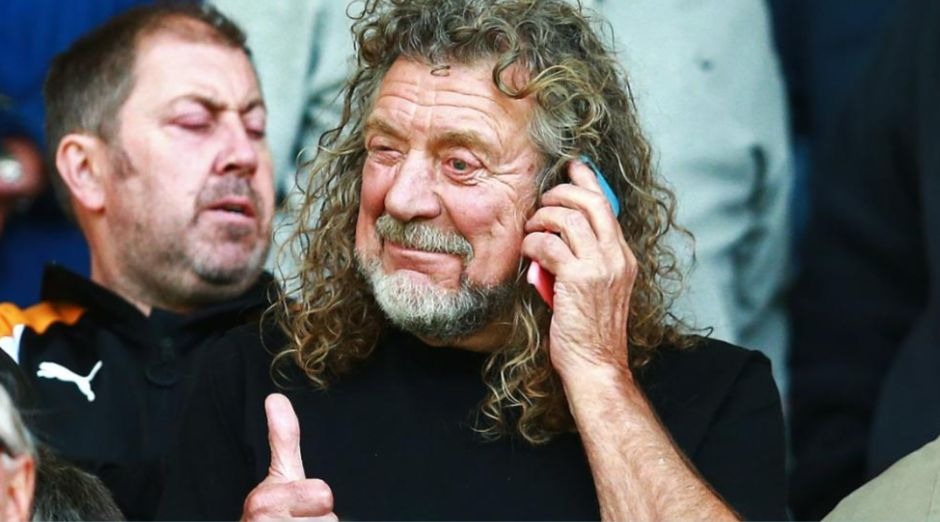 Robert Plant verses in “Stairway to Heaven” are certainly among the most famous in rock and roll history. However, in an interview, the lead singer of Led Zeppelin said he regretted the compositions he made for the group a little.

“My generation was singing about social criticism, while I wandered across Britain’s borders thinking about Gollum,” he says.

While this is true, it is difficult to imagine Zeppelin any other way. At various times, Plant’s sounds reach us more than any word he may have written. From the first performances of the legendary band, Plant’s tone mattered (more likely) than the words themselves.

Some time later, while Plant was thinking about Presence’s compositions, bassist John Paul Jones emphasized this issue of lyrics – but in the most direct way possible.

“Particularly, Robert, I never bothered to listen to the lyrics on any of our albums”

Simon Frith, a rock critic once said that the sounds of rock vocals weigh more than words:

“The tone of the voice is more important than the actual articulation of the lyrics,” said Frick.

“We can thus identify with a song, whether or not we understand the words.” This, of course, can apply to Plant more than any other rock singer.