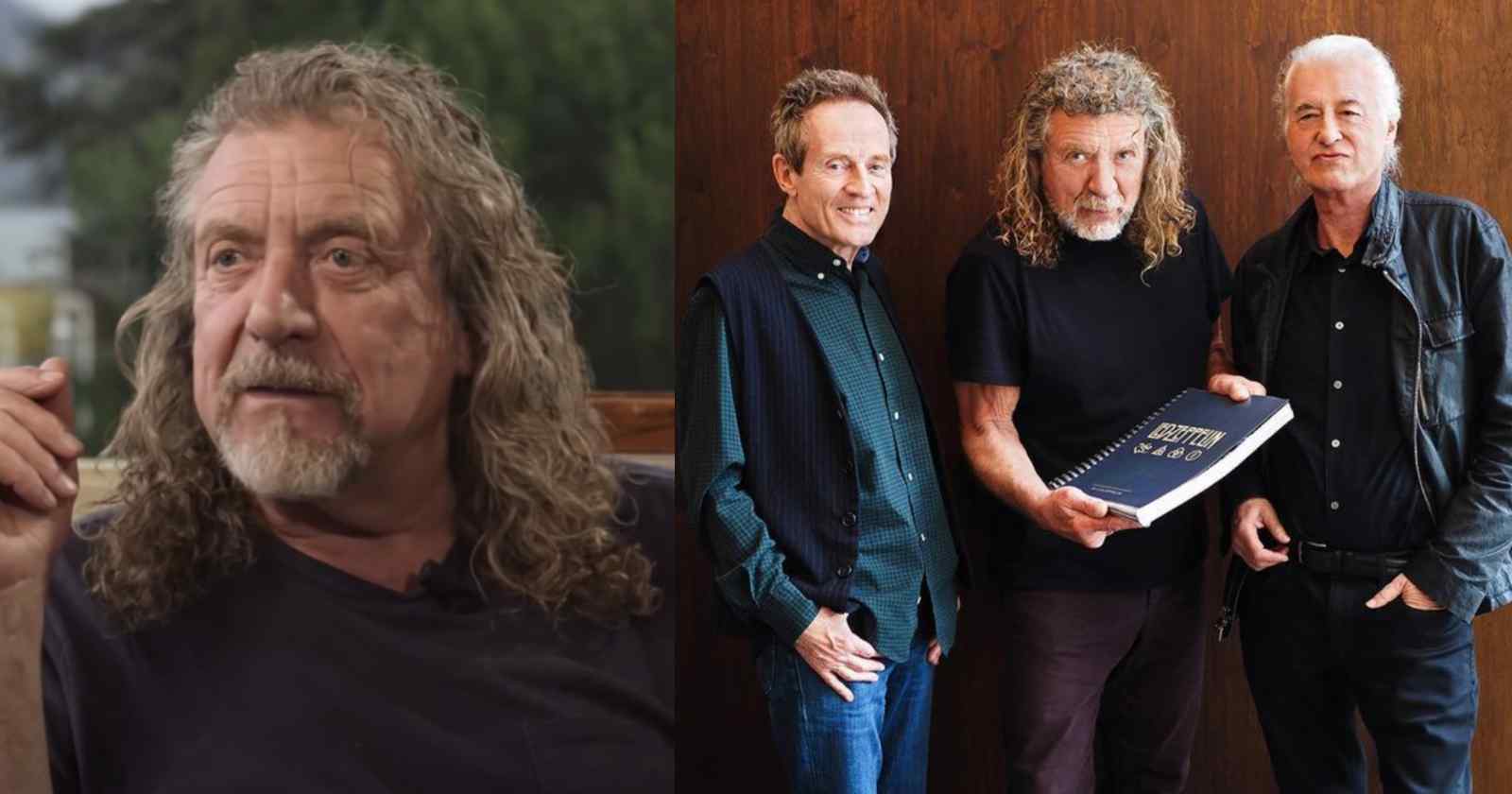 The Led Zeppelin vocalist Robert Plant recalled in an interview with Rolling Stone the moment that he realized that the legendary Hard Rock would succeed. The musician was asked that question because he promise his former wife at the time that if he didn’t achieved success until the age of 20 in the music business he would find another career. He was 19 when he joined The New Yardbirds that soon would be renamed Led Zeppelin.

“It was when I went to the first rehearsal with the Yardbirds, and I was 19, soon to be 20. I had suggested to Jimmy Page that the drummer that he’d lined up was just nowhere near the dynamism of … John Bonham was a totally different thing altogether. And so once John’s wife finally gave him permission to come to a rehearsal — because Pat always said, ‘Keep away from Plant. Because you’re just going to end up broke and in trouble’.

“So when the two of us drove down to London in John’s mum’s van, which we borrowed, in that room, on that afternoon, when we kicked in with a bunch of songs that nobody really knew, ‘Train Kept a-Rollin” … I knew that I was in a room full of giants, really. And that was it. By 1973, what happened in that one room had exploded into some of the most adventurous non-rock rock that you could ever wish to find. It was just the sum of the parts. Those guys were just insanely good. And it was as if everybody had just been waiting for each other with whatever happened prior to that. It was just like, bang!” Robert Plant said.

Active from 1968 to 1980 until the tragic death of drummer John Bonham at the age of 32, Led Zeppelin released 8 studio albums and “Coda” (1982), posthumous record of unused tracks.

The band became one of the best-selling groups of all time with an estimated amount of 200 to 300 million records sold worldwide. They were one of the main influences of most part of the Hard Rock and Heavy Metal bands that appeared later on.

Zeppelin was inducted into the Rock and Roll Hall Of Fame back in 1995 by Aerosmith’s Steven Tyler and Joe Perry.