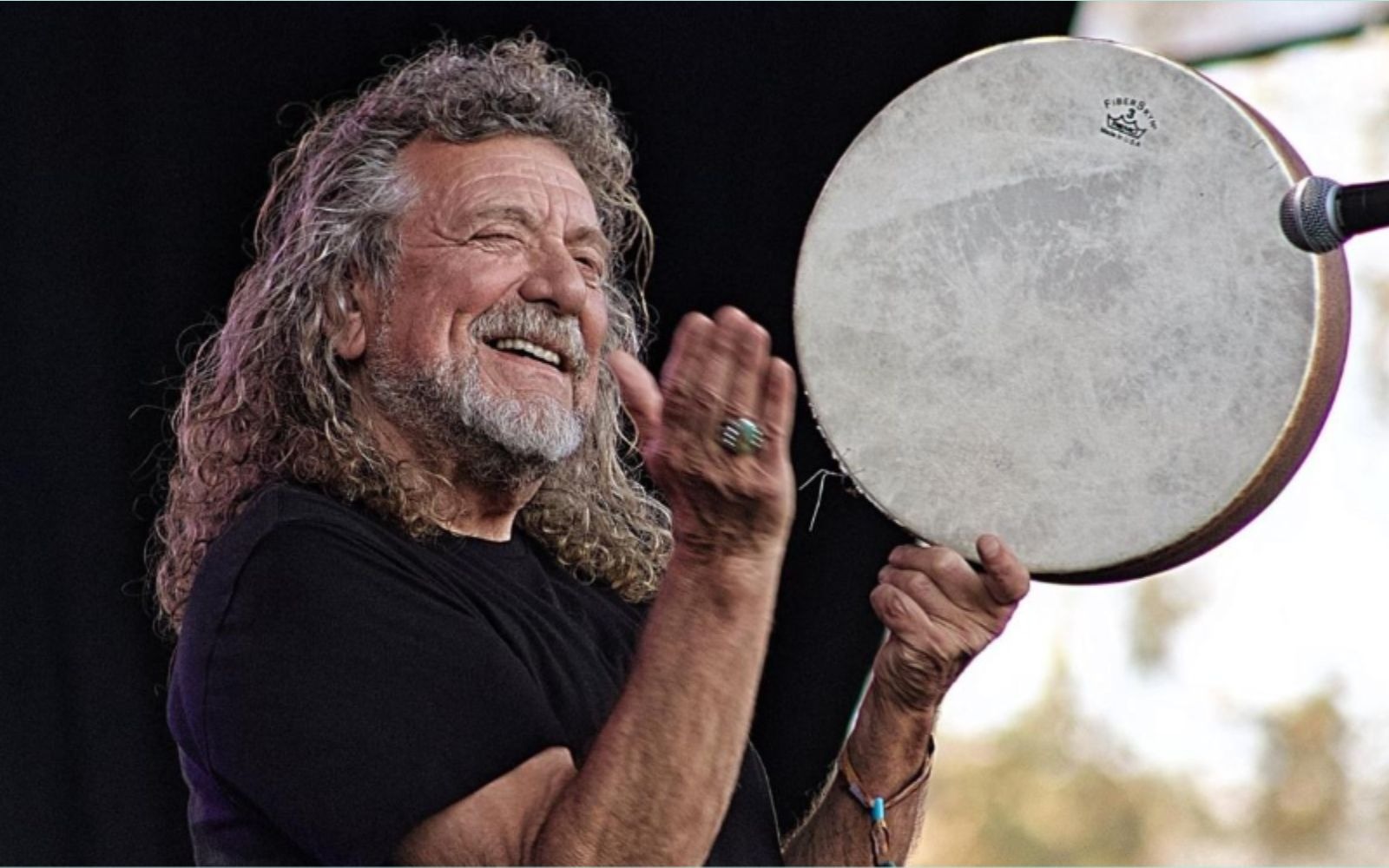 Robert Plant performed on June 23 at Iceland’s Secret Solstice festival and closed the show with a performance for “Immigrant Song,” a song he sang live for the last time when he was touring with Jimmy Page in Japan in February 1996.

Perhaps the singer’s decision to end the set with “Immigrant Song” came from the origin of the song, which was inspired by a visit to Iceland that Led Zeppelin did in 1970.

And to prove that Iceland is in fact the “land of ice and snow,” Plant has posted in his instagram a short video recorded on the spot, where he proves he is a true “Viking” when facing the inhospitable weather wearing only flip-flops .

Top of the world… 79 degrees north…

“Immigrant Song” is a 1970 Led Zeppelin song. It is built upon a repeating riff and features lyrical references to Norse mythology, with singer Robert Plant’s howling vocals mentioning war-making and Valhalla.