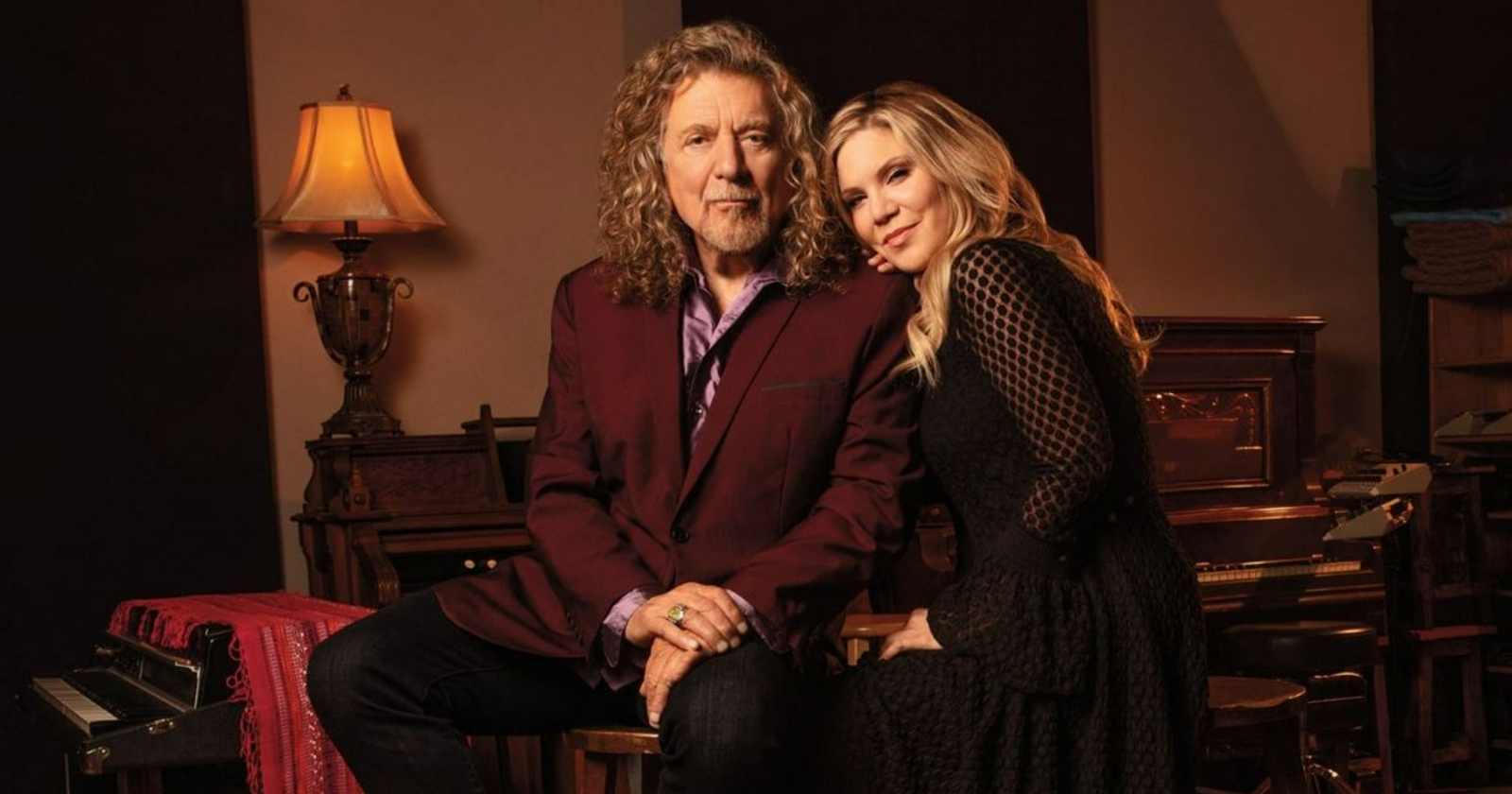 The legendary Led Zeppelin vocalist Robert Plant explained in an interview with Los Angeles Times how he keeps his voice in good shape and joked about other artists that tries many miraculous techniques before concerts. He also recalled when he decided to perform Zeppelin’s classic track “Immigrant Song” at a concert in Iceland back in 2019, which has demanding vocals.

The musician is currently promoting his latest album with the American singer Alison Krauss called “Raise The Roof”, released in 2021. He has scheduled tour dates with Alison for the United States this August and September. Next October and November he will tour across the United Kingdom with Saving Grace.

Robert Plant explains how he keeps his voice in good shape

When asked what he does to keep his voice in good shape, the Led Zeppelin singer said: I don’t. I just go out and sing. I know a guy from a famous band that Alison’s quite friendly with. He’s gonna pour some sugar on me or something — who creates a complete hullabaloo backstage. I was back there one time and he was making such a bloody noise. (So) I said, “Why are you doing that?” He said, “I’m warming up.” I said, “Well, you won’t have anything left by the time you get there.”

“I know that the full, open-throated falsetto that I was able to concoct in 1968 carried me through until I was tired of it. Then that sort of exaggerated personality of vocal performance morphed and went somewhere else. But as a matter of fact, I was playing in Reykjavík, in Iceland, about three years ago, just before COVID. It was Midsummer Night and there was a festival, and I got my band and I said, “OK, let’s do ‘Immigrant Song.’” They’d never done it before. We just hit it, and bang — there it was. I thought, “Oh, I didn’t think I could still do that,” Robert Plant said.