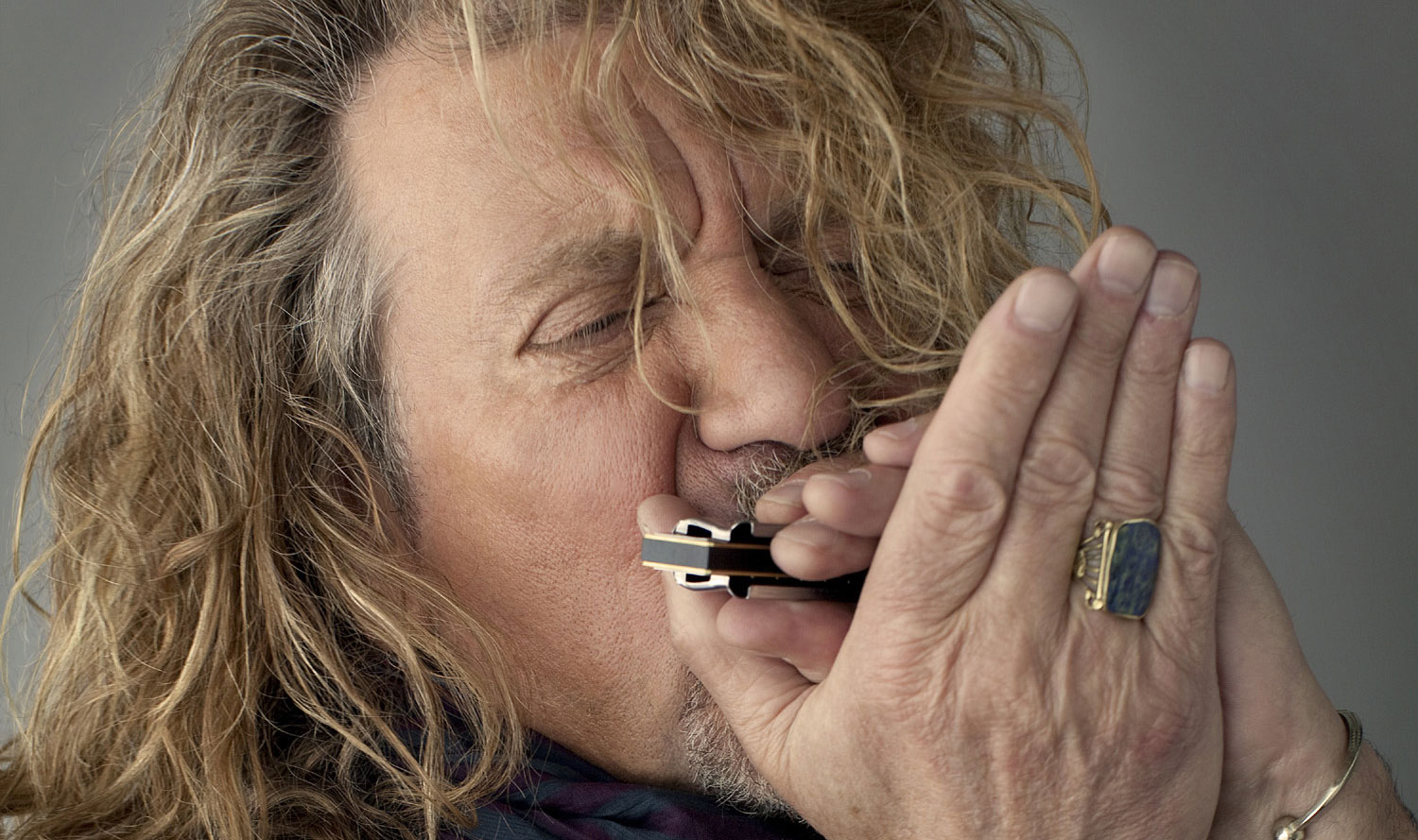 Robert Plant criticized musicians who tour with old material. He refuted the possibility of a meeting with Led Zeppelin.

In a Telegraph interview, Plant commented: “You can not really go back. It’s hard to keep repeating yourself with something that has a year, imagine something that is 49. You need to move forward.”

Not mentioning names, the singer criticized musicians who continue touring with old material: “That look of boredom … I can not imagine anything worse.”