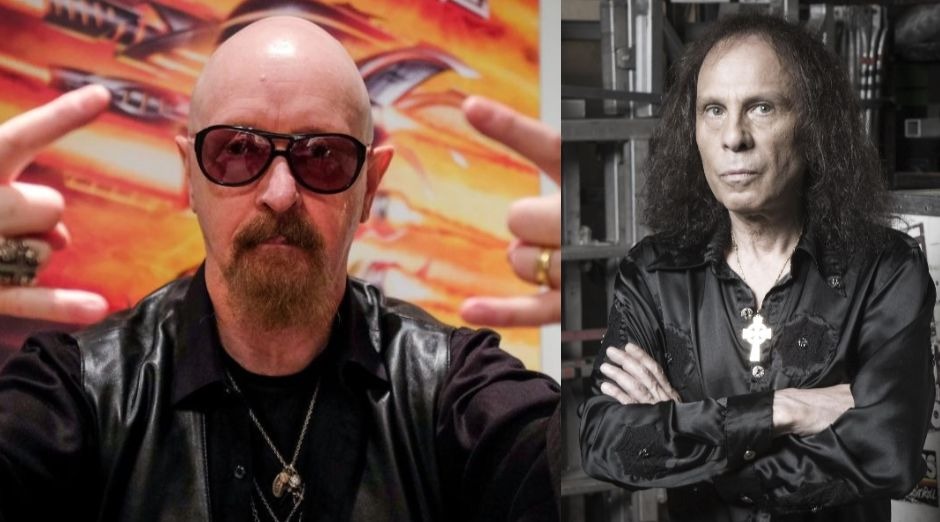 The Metal God, Rob Halford talked in an interview about Ronnie James Dio’s powerful voice and how was the relationship between the two. Halford talked with Billboard recalling the singer in the 10th anniversary of his death.

“Ronnie was a mentor to me as far as his solid professionalism musically. He gave 100% onstage, songwriting, producing and recording. I would watch and learn as he would interact with his fans, giving each one time, knowing that those moments live forever for them.”

“His voice is still with us. As it always will be, and the power and honesty in it will always give me a thrill and a chill. As a fellow singer, his standalone voice means everything, possessing such uniqueness with instant recognition — 10 years or 100 years, it doesn’t really matter. Ronnie and all we love about him is eternal.” 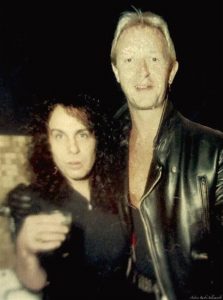