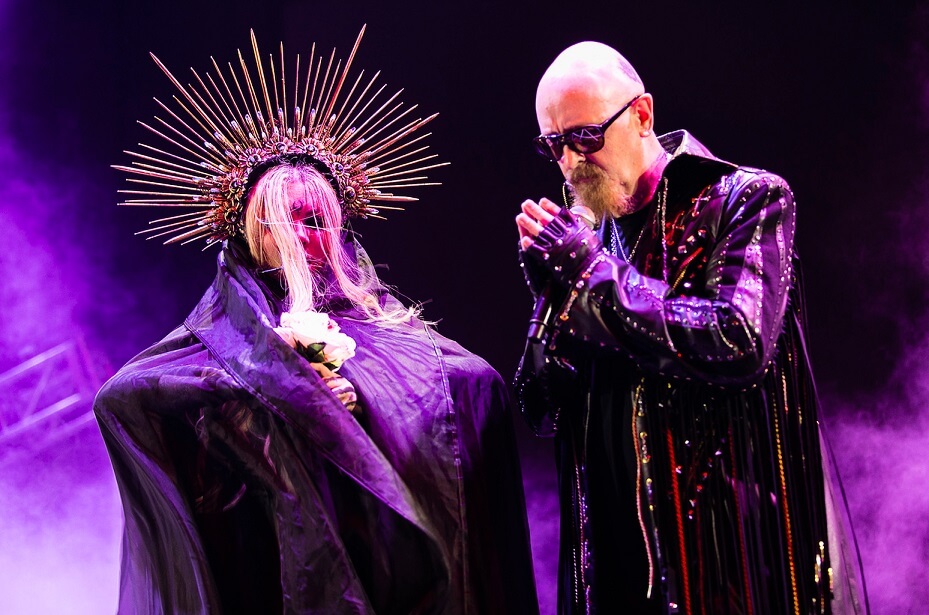 The Metal God Rob Halford talked with Revolver Magazine about the track “Evil Never Dies” from Judas Priest’s new album “Firepower”, saying that the world has gone a little bit crazy in the last couple of years.

“For as long as I’ve lived – 66 metal years – I’m still surrounded by evil in the world. It’s a bizarre thing.

“Why couldn’t we have gone through some kind of social, human consciousness of renaissance to finally admit there’s no place for evil? Because evil is a destructive, negative force. There’s nothing of any real purpose to acts of evil. 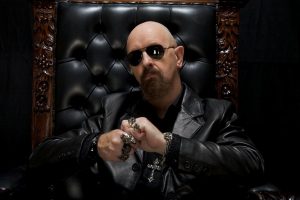 “We’ve seen it time and time again through civilization, the battle of good against evil. When I was a kid, I was still coming off the back of World War II, my country was still rationing food for people because of one man that created world chaos.

“And that’s just crazy – to think that we could ever let that happen again. But now, we’re in different times, but you see certain individuals in different countries that are almost traveling down that same path. You do that by pitching people against each other, by creating friction that really shouldn’t be there, and you see that all the time in politics.

“The world has gone a little bit crazy the last couple of years, maybe even before that, with the rise of things happening out in the Middle East and things going on in North Korea.

“There’s billions and billions of people in the world, and yet the few hundred, maybe a few thousand are fucking it up for everybody else. We can’t let that happen. You’re sowing the seeds, everything starts with the seed. 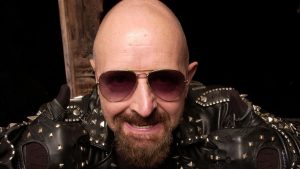 “Everything starts with a racial statement, or a sexual statement, or a fearful political statement. That’s a seed, and it germinates from there and then you get these groups of people the for whatever reason have a mindset of, ‘OK, this is the world as we perceive it, and we’re gonna push it over into you.’

“And this is where you have to take a stand, push back and say, ‘No, that’s wrong. That’s not right. We’re not gonna make it happen.'”