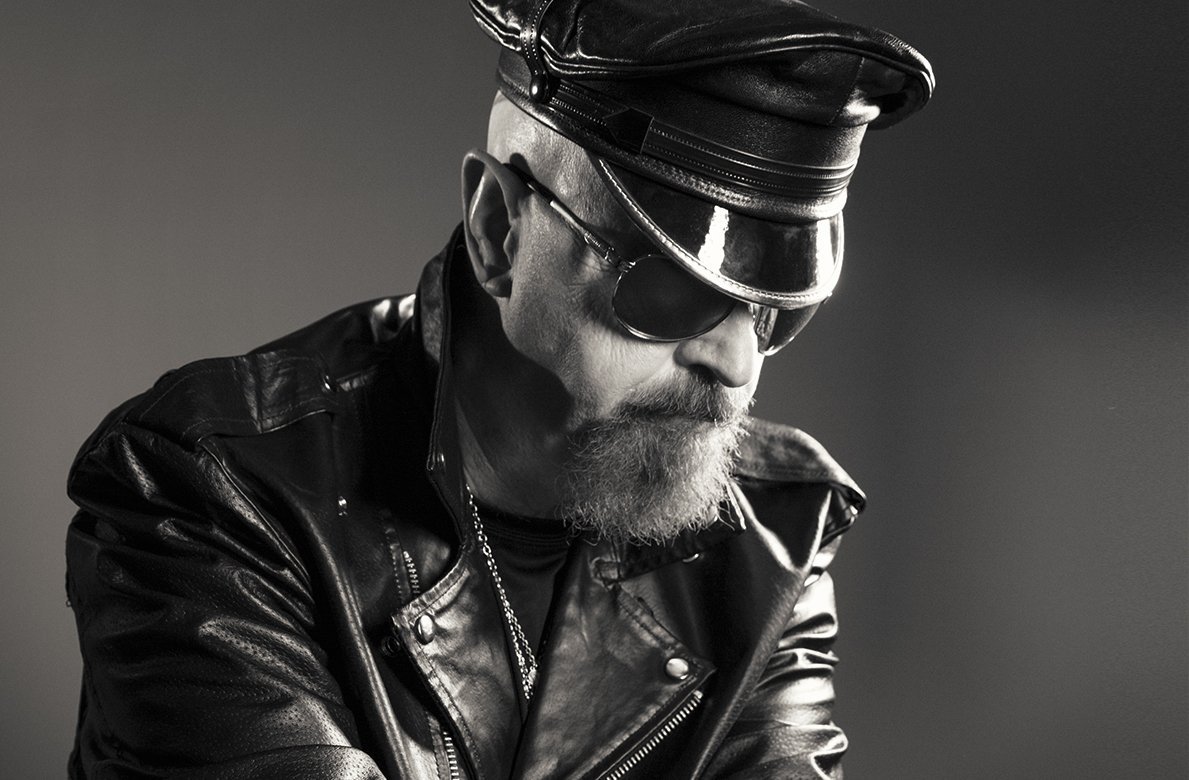 Rob Halford is aware of the importance of Judas Priest. The group created in 1969, for the foundation of the genre today known as heavy metal. At age 66, however, the musician doesn’t want to live from his past laurels.

While his contemporaries such as Black Sabbath, who appeared a year before Priest, have already bid farewell to the stage, Halford, Ian Hill (bass), Glenn Tipton (guitar), Scott Travis (drums) and Richie Faulkner a rhythm of releasing albums at intervals of less than five years, always followed by two-year tours. 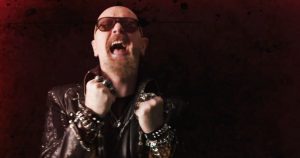 The latest work released by the group was Firepower, placed on the shelves (physical and virtual) in early March. In the United States, the album sold 49,000 copies, and if the number does not seem significant compared to record sales until the 1990s, it was enough to put Priest on Billboard’s best-selling album chart.

Five decades on the road

With nearly 50 years of road – celebrated in 2019 -, Judas Priest had never reached such a high place in the general US album chart. One explanation, of course, is that the heavy metal consumer has more appreciation for the physical format, but it must also be understood that the genre of fast and heavy guitars was born in a time of crisis, as opposed to the motto of “peace and love “preached by hippies in the late 1960s. 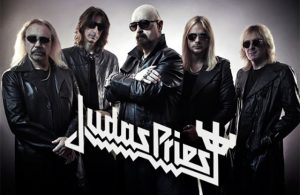 In the following interview, made by Brazilian newspaper Estado de São Paulo, held the day after a presentation of Judas Priest in Ontario, Canada, Rod Halford evaluates the new impulse experienced by heavy metal and contextualizes the songs of the band’s new album.

Mr. Halford, good morning, are you still in Ontario?

Yeah, yeah, we did a show last night, today, it’s our day off. “I mean, it’s free for the guys in the band, I’m giving some interviews.

I need to say that I’m impressed by your voice. It does not look like almost 20 songs the night before. 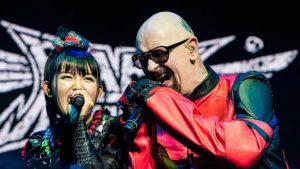 True, maybe it is. In fact, I do not know why I was impressed with this, because the last time Judas Priest performed here, you did two nights in a row in São Paulo at that festival called Monsters of Rock.

It is true. But the band has this rhythm, even, to do these shows on nights in a row.

Speaking of Brazil, it’s been three years since your last visit here. Will the Firepower tour be going through Latin America soon?

We’re working on it! We always feel a lot of support and friendship from Brazilians. As long as I remember, you were with the band. Let’s try to visit them later this year! 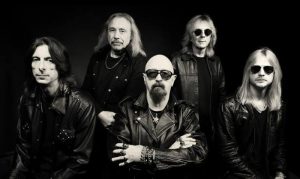 I think the fans will look forward to it, after all the latest album, Firepower, released just now, has been highly praised by critics and the public.

That’s funny, is not it? I was talking to the record boss one of these days, and he said how the world lived in cycles, something that is being renewed every ten years in music. You have to understand this, because sometimes you will go through a bad five or six years. We’ve been through this, of course, but I think heavy metal has had a really good time and the fact that Judas Priest is one of the creators of the genre is in a prime position.

And what do you credit this good moment? Are these times dark and crisis times?

It’s interesting to think that way and I understand that, in fact, the world is in a moment like this. But at the same time, with every record we release there is a conflict somewhere in the world, some political confusion. I think this album has an incredible instrumental and a message that made people think. Firepower is nothing more than a heavy metal album. People are very passionate about music, so they love, they hate, you have to be prepared. We are very proud and happy, not just for Priest, but for the whole heavy metal community. 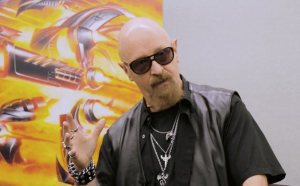 So, Firepower is a creation of this good moment?

We never had a plan to make a record that would succeed and sell I do not know how many thousand copies. All Priest albums are brothers, songs are always born from the same place. I know we gave the best we could, but the reason for the success of this record? I can not say.